Next update will revamp The Reach and change mechanics like Terror, fuel, and hunger. 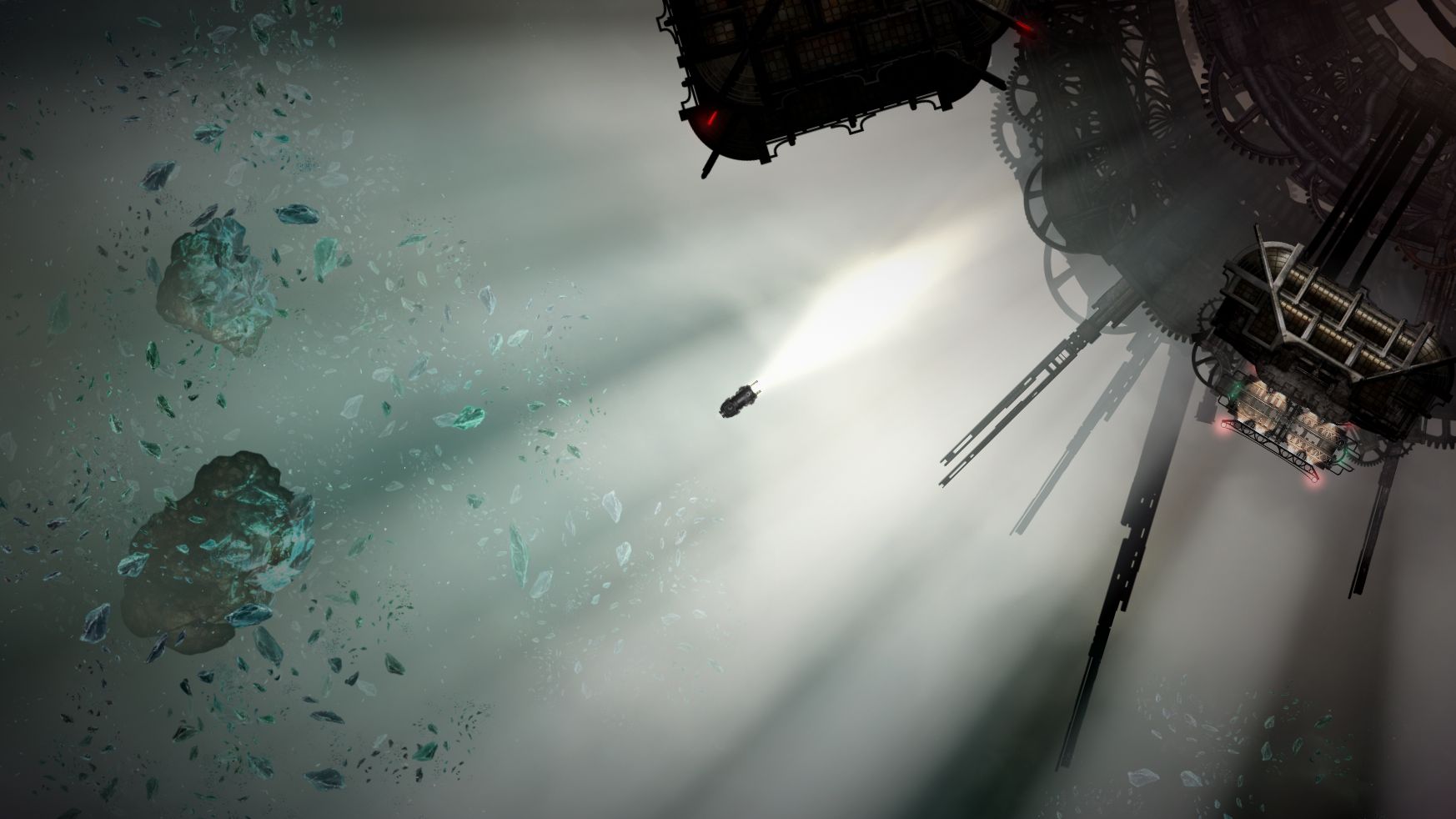 Failbetter Games has had its ups and downs with Sunless Skies, but things have mostly been on track since July. That was when the developer extended the early access period and added the Eleutheria region. It seems that January 2019 is when early access truly ends though. Failbetter has confirmed that Sunless Skies will release on January 31st, 2019.

CEO Paul Arendt revealed in a recent Steam update, “We’ve used the time in Early Access to fill the world with the most glorious stories, and to refine the play experience: improving combat, tweaking the sky-faring experience, and closing in on a dark and dread-soaked atmosphere.”

On October 10th, The Reach will finally receive its promised overhaul. Mechanics like Terror, fuel, hunger, and crew will also be “extended”. Expect more information when the patch notes inevitably arrive.

If you’ve played Sunless Sea, then Sunless Skies should be somewhat familiar. You again play as a captain navigating perilous, uncharted territory. However, this time you’re going into space using the power of steam. The universe itself can be a pretty scary place, full of space pirates and something called the “Cyst of Faces”. There’s also that part about the stars dying… or more accurately, being “killed” by something.

Stay tuned for more information on Sunless Skies and let us know whether you’ll be picking it up at launch.