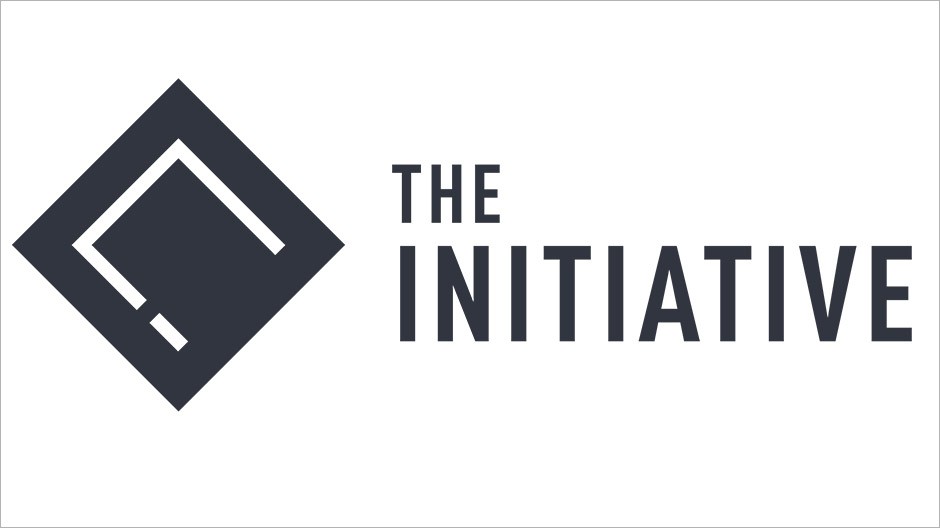 Of the five first party studios Microsoft announced the acquisition of at E3 2018, four were developers that were already established. The fifth was The Initiative, a brand new studio that Microsoft have built from the ground up, led by Darrell Gallagher, former head of Crystal Dynamics.

They’ve been quite busy. A few weeks back, we reported that they’d hired a former Rockstar employee to join their ranks. Now, they’ve tapped into some former Insomniac Games talent. Drew Murray, who was the director of Xbox One exclusive Sunset Overdrive (actually, not an exclusive anymore), has joined The Initiative, he confirmed on Twitter.

In related news, Microsoft recently announced that they’ve added even more studios to their first party lineup, thanks to acquisitions of Obsidian Entertainment and inXile Entertainment.

Moments away from starting my new job at @MSStudiosBlog The Initiative! pic.twitter.com/NaMsH3Xytd