Evidence continues to mount for a PC release of Insomniac's 2014 Xbox One title. 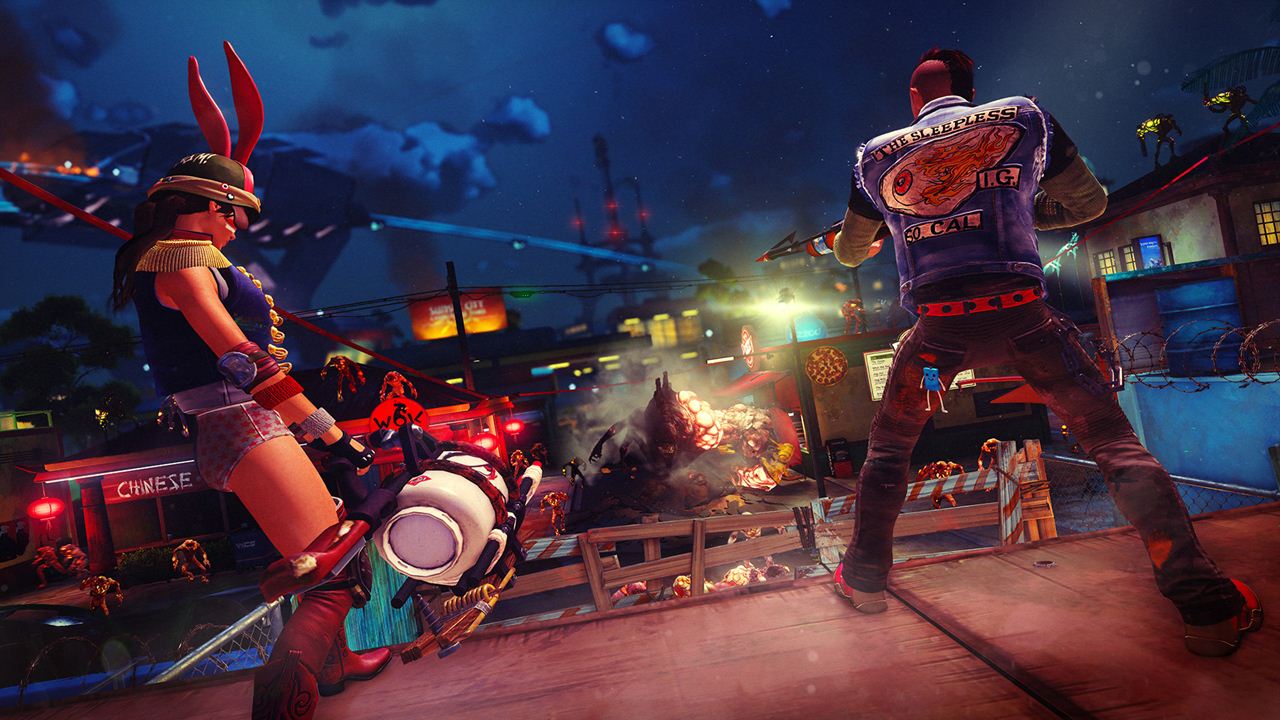 Sunset Overdrive launched in 2014 as an exclusive for Xbox One, and ever since Microsoft started bringing all their new games to PC as well, given how amazing Insomniac’s title was, everyone’s been demanding a PC release for it as well. In spite of the ever-increasing demand, however, Microsoft’s stance on the same has been frustratingly noncommittal.

The rumours continue to grow regardless. Just a few days back, a PC version of Sunset Overdrive was rated by the ESRB, which was pretty solid evidence of a forthcoming announcement on its own, but even more of it now seems to have surfaced. A page for the game has appeared over on SteamDB. SteamDB, in case you don’t know, is a third party database of Steam itself, which tracks any updates and changes made to both existing listings in the database, as well as new ones that have been added.

This isn’t official in any sense of the word, of course, but coupled with the ESRB rating especially, it seems to hint pretty strongly at an announcement not long from now. Microsoft’s X018 event takes place in a few days in Mexico City, and I wouldn’t bet against this being announced then- though there’s a good chance that it’s all just smoke and mirrors and nothing really comes from this. Either way, stay tuned, we’ll keep you updated.