X018 Will Have Special Guests and Annoucements, Says Microsoft

But what specifically could they be referring to? 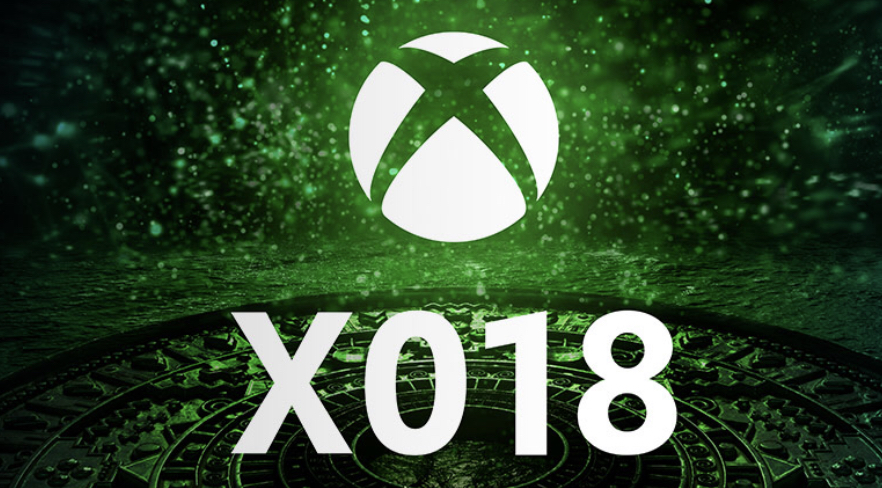 Microsoft has announced the return of X0 this year, which is all kinds of awesome, but little is known about what to actually expect from the event. Of course, we can expect a look at some of Microsoft’s previously announced games (excluding Halo: Infinite), and maybe some third party games as well. We may see some new projects that their newly acquired studios are working on. And hey, maybe this is where Microsoft announces a new studio acquisition or two, right?

But that’s all speculation at this point. In part, that is what makes this whole thing so exciting. However, Xbox Mexico has decided to give us some idea of what to expect from the event next month: posting on Twitter, they have promised “special guests” and “new reveals”, which I take to mean third parties, and new announcements, respectively.

As for what those could be, who knows? We’ll find out soon enough. X018 will be held on November 10 in Mexico City.