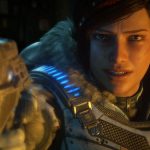 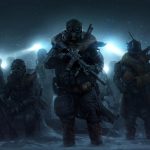 What happens beyond that is "hard to say", following inXile's acquisition by Microsoft. 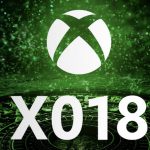 Mismanaged Expectations Took Away Its Luster, But X018 Was A Solid Show With a Short Term Outlook

X018 was fine, but after all that hype, you can’t help but feel a bit disappointed. 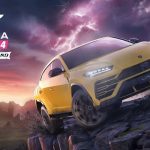 Forza Horizon 4's first expansion will be the largest in the series' history.

The studios behind Pillars of Eternity and Wasteland 2 will be joining Microsoft Studios. 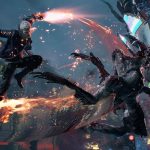 More gameplay will be showcased at the upcoming Game Awards 2018. 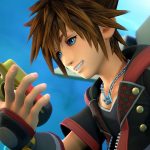 The 100 Acre Wood and its mini-games return in Kingdom Hearts 3. 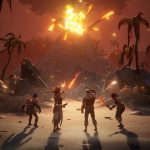 Sea of Thieves PvP Mode “The Arena” Coming in Early 2019

Players will be able to queue for PvP battles while unlocking new rewards. 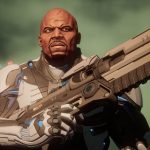 Microsoft can use X018 to set Xbox up for success in the future. 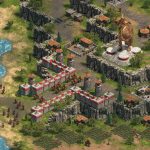 Some of the greatest strategy games of all time could be coming to Xbox One. 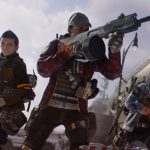 The Division 2 Will Be Playable At X018

This feels more at home at an Xbox event, don’t you think? 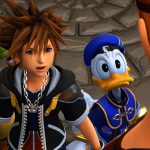 Kingdom Hearts 3 Will Be Playable at X018 Next Month

This may possibly be your final chance to go hands on with the game ahead of its launch. 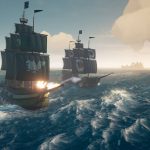 Sea of Thieves Will Get “Big Changes” With Upcoming Update, More Info Will Be Shared at X0

Some big changes could be coming to the shared world pirate adventure game.

Crackdown 3 Can Be Played at X018’s Xbox FanFest

Microsoft's upcoming exclusive will be playable for the first time since 2017.

X018 Will Have Special Guests and Annoucements, Says Microsoft

But what specifically could they be referring to? 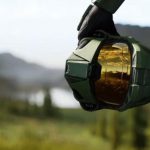 It looks like we’re not going to get to see this game next month.

Xbox Boss Meeting With Developers and Publishers In Japan