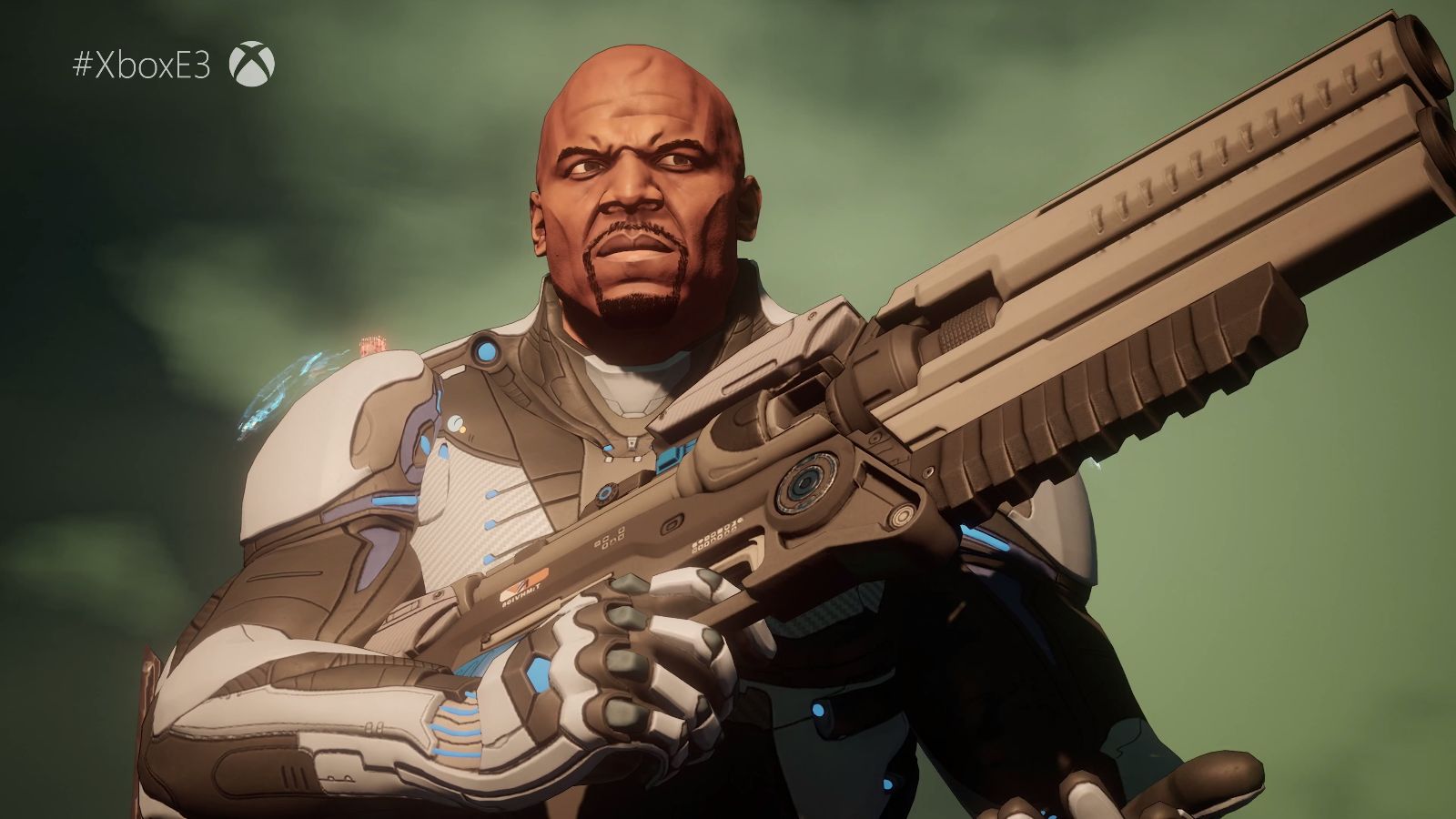 Man, the big announcements seem to all be getting leaked ahead of the planned X018 event, don’t they? We already have rumors about a Microsoft acquisition of Obsidian, we have leaks of Age of Empires and Rise of Nations coming to the Xbox One, and now, apparently, a renaming of Crackdown 3 has also been outed.

A Reddit user seems to have noticed that Crackdown 3’s store listing on the Italian Xbox Store has changed to say Crackdown 3: New Providence. You can see a screenshot of this below. This seems to indicate that the game has gained a subtitle, and will no longer be simply called Crackdown 3. Which, honestly, given the long, torturous development cycle this game has had, and just how long fans have been waiting for it, and just how many times it has been delayed, might be a good thing—it sort of sheds the baggage a bit for it, especially if people start referring to it by the subtitle, which is probably one of the things Microsoft is hoping for if the name change is real.

If it is, we will find out this weekend at X018. Meanwhile, we can at least be sure that the game is due to launch very soon—it got rated on the Australian board, and ratings are usually right at the end of the process, as a game gets near release. That release is planned for February 22, 2019 for the Xbox One and PC. 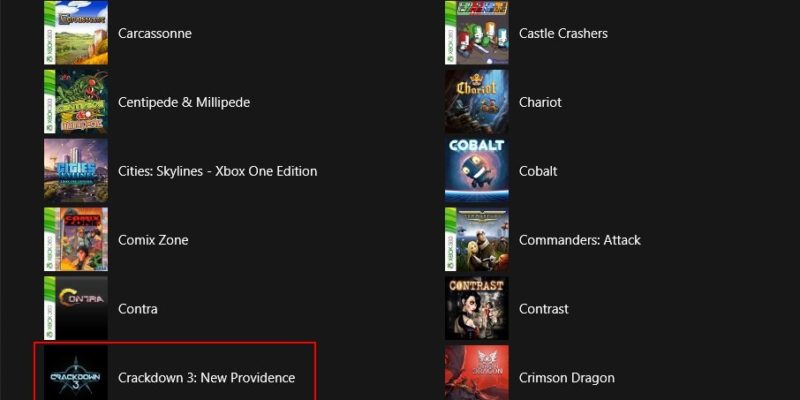