Reveals that Microsoft "believes in the idea" enough to fund and publish the game, 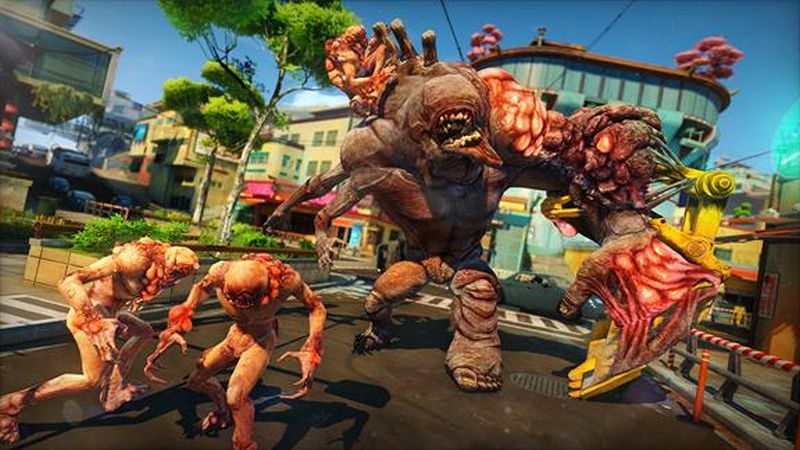 According to Insomniac Games, its deal with Microsoft to develop Sunset Overdrive exclusively for the Xbox One is more about creative control than fat stacks of cash.

The developer recently responded to a fan on Twitter, saying that the deal about “wasn’t about money, was about our controlling and owning the IP, and their belief and desire to execute our vision with us.”

Insomniac further added that, “retaining our IP is always our number one concern. Microsoft is funding and publishing the game and believes in the idea.”

The plan seems sound enough – obtain funding and support from Microsoft while being able to make the kind of game you want in exchange for it being on the Xbox One. Sunset Overdrive recently received a ton of new details about its open world nature and story – we expect to see the game showcased more thoroughly at E3 2014. Sunset Overdrive is currently rumoured to be releasing this year so stay tuned for more information.