Super Mario Bros. 3 Heading to Nintendo eShop for 3DS and Wii U

Nintendo of America updates its website to include the NES classic. 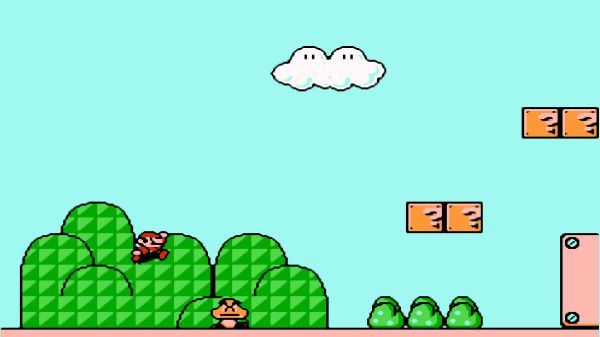 Nintendo of America had added Super Mario Bros. 3 to its list of Virtual Console release for the Nintendo eShop. It will be available for the 3DS and Wii U, although no specific release date or formal announcement has been provided.

For those who don’t know, Super Mario Bros. 3 is a platformer from the NES era but one that set that standard for generations of Mario games to follow. The ability to choose your own route and tackle stages, collecting and use different items, the Tanooki suit, hidden stages and much more were all introduced in Super Mario Bros. 3.

Considering that the game has released for a number of platforms, notably on handhelds such as the Game Boy Advance, it will be interesting to see what the eShop version has in store. For those who’ve already experienced the game, would you be willing to shell out a few more bucks to play it again? Let us know in the comments below.