Stop asking for this. 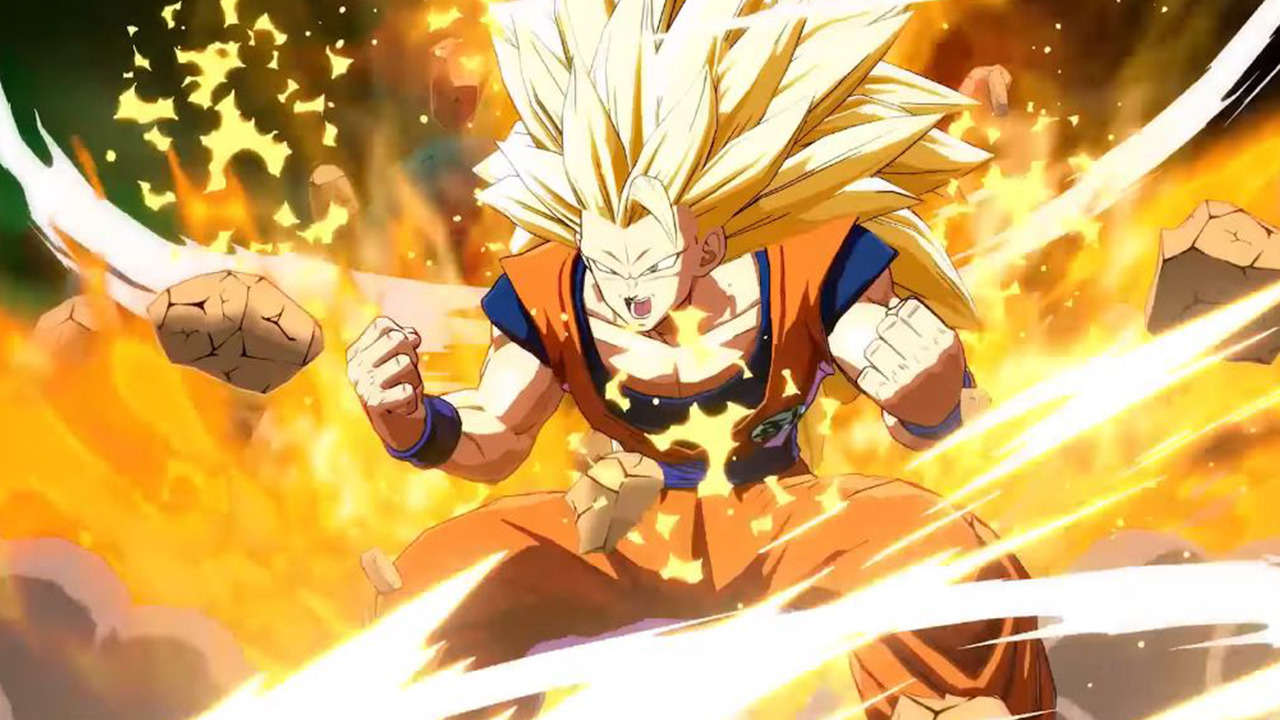 Super Smash Bros. had crossover characters before the latest installment, Ultimate, but thanks to the game’s DLC, which has been exclusively third party characters, it’s turned the franchise into a gaming crossover in general. Because of that, there’s been a lot of out there hopes and requests for fighters. One of the oddest ones has been characters that didn’t originate in video games. The Director of the game has squashed this a few times, and well, he did it again today.

While accepting an award in Japan, Masahiro Sakurai gave a speech and talked about those particular fan requests. He reiterated that Smash may become a collaboration based franchise, but it’s going to stay within the realms of character that started in video games (thanks to PushDustIn for transcribing and translation).

While Sakurai mentioned Iron Man and Goku, I chose to highlight Goku because there is a rather bizarre online push to have him in the game, and he’s a character that Sakurai has specifically mentioned in the past as a no go. While Goku has been in a lot of video games, hell there’s one named after him coming out at the beginning of next year after all, he originated in manga.

I get all these kinds of requests from abroad like, "Where is my believed Iron Man?" or "where is my beloved Goku? " However, basically (Smash) will only have content from video games in it. https://t.co/T4dhbfKEA6