One more Challenger Pack remains for the current Fighters Pass but Nintendo is planning ahead. 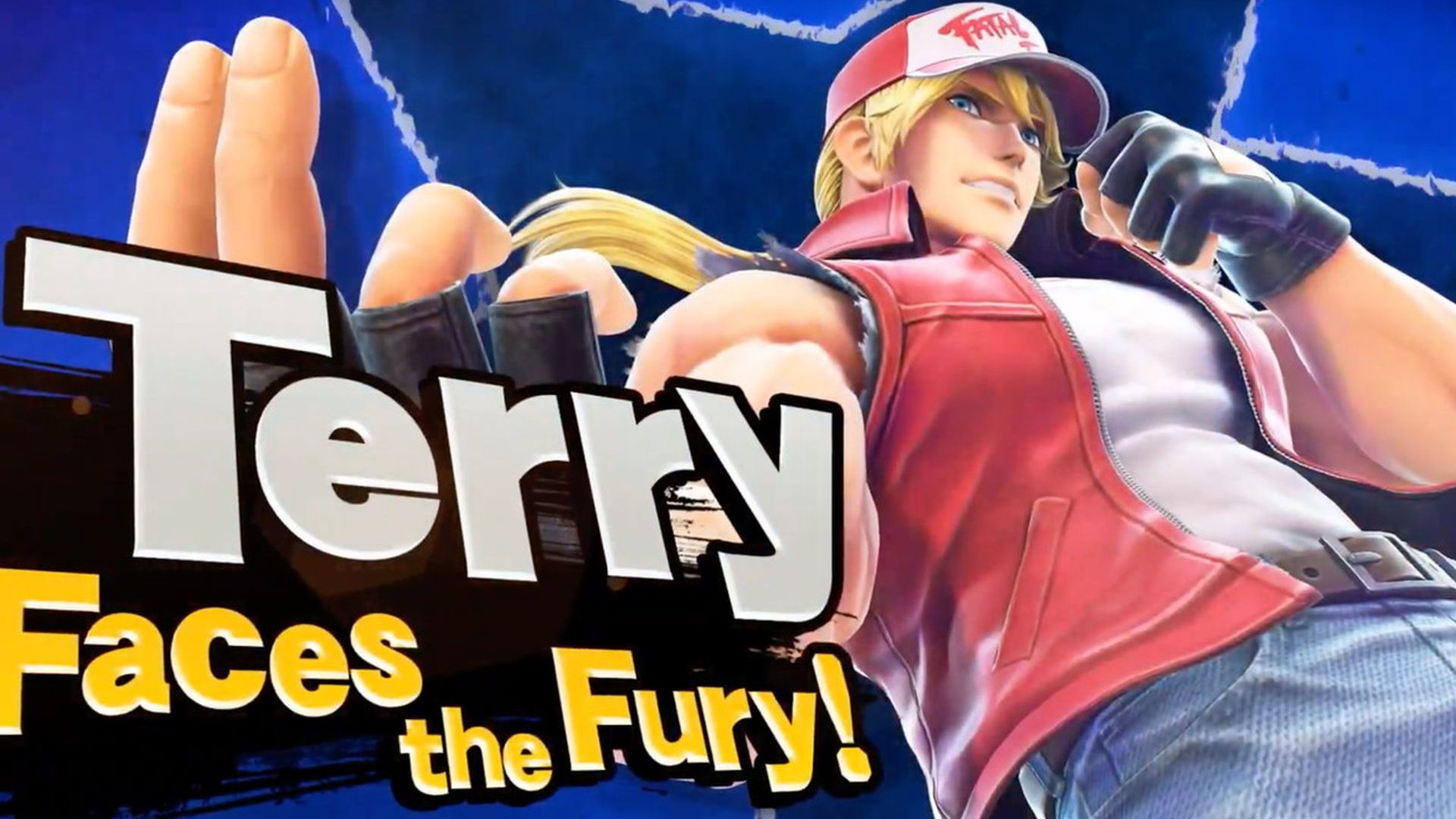 Following the announcement of Fatal Fury’s Terry Bogard as the next Challenger Pack for Super Smash Bros. Ultimate, Nintendo made another special announcement. During its Direct presentation, it revealed that more DLC fighters were in development. One more Challenger Pack remains to be revealed so it’ll be some time before we learn who the new batch of fighters will be.

This does open up the potential for more crossovers and cameos though. So if you’re favourite fighter didn’t make it in, there’s still hope. Nintendo also confirmed that Banjo-Kazooie, included as part of a collaboration with Microsoft, are available now for standalone purchase and with the Fighters Pass which costs $24.99.

Thus far, Super Smash Bros. Ultimate has seen the inclusion of Joker from Persona 5, the Hero from Dragon Quest and now Banjo-Kazooie. Terry Bogard joins the roster in November and will have his own stage and accompanying music. Stay tuned for more details in the coming months.