A new stage, tracks from Persona 3 and 4, the Stage Builder, and much more also inbound.

Nintendo has confirmed that its first Fighters Pass DLC character, Joker from Persona 5, will be joining Super Smash Bros. Ultimate today. Yes, today. Truly, we never saw it coming. Check out Joker’s reveal trailer below, which contains footage of his moves and the Mementos stage.

Mementos from Persona 5 being the stage was a given, but it seems that music from Persona 3 and and Persona 4 is also being added. There will be 11 new tracks in total and Mementos will change depending on the music played. If that weren’t enough, the Version 3.0 update goes live today as well, which also brings the rumoured Stage Builder to the game.

Players will also have a Video Editor and a Shared Content section for viewing other user-created content. Smash World will also be added to the Nintendo Switch Online app, which lets you view custom content on mobile. Stay tuned for more details on when this update, along with Joker, will go live. 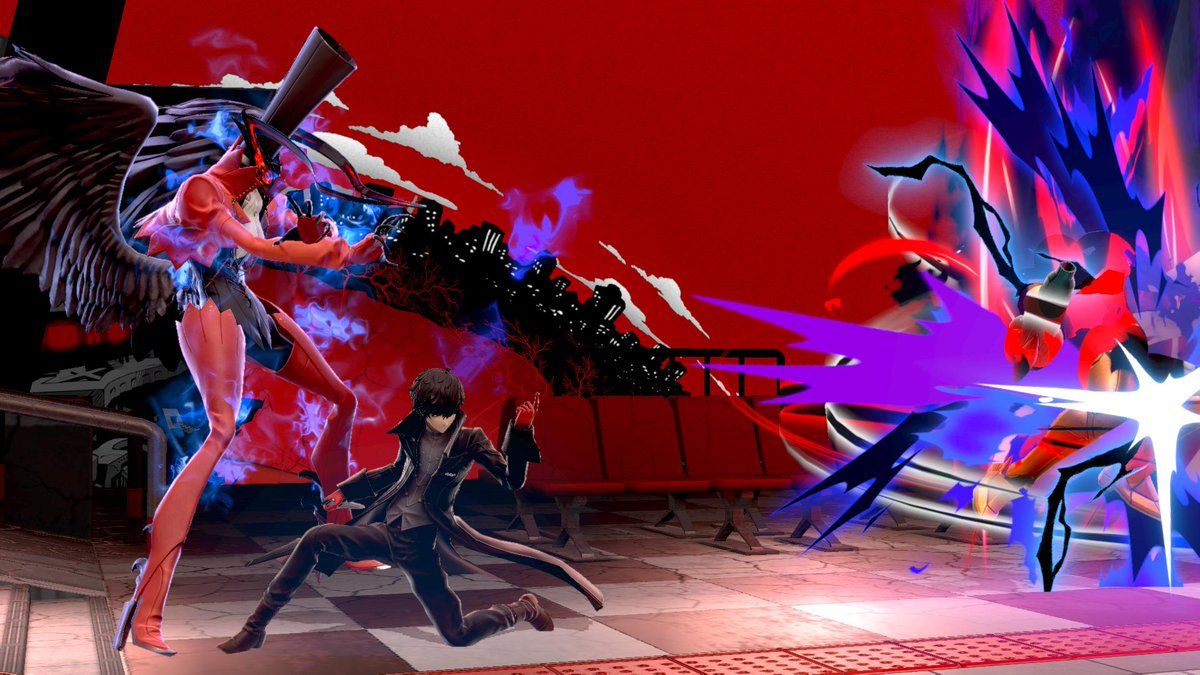 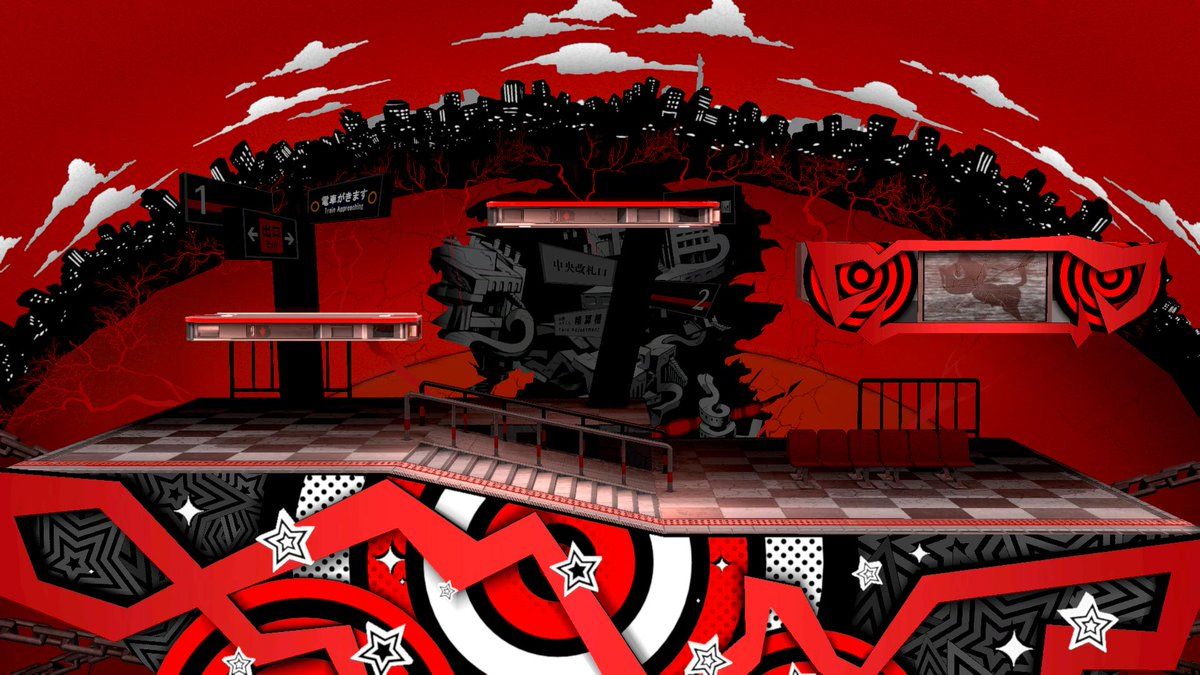 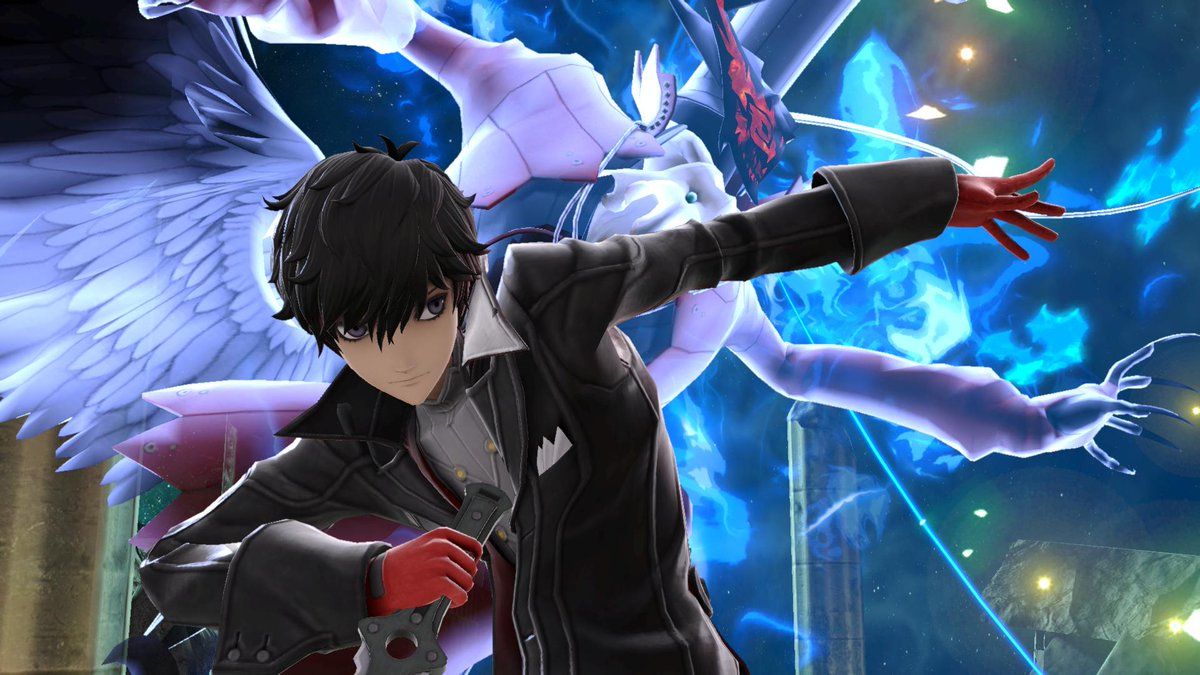 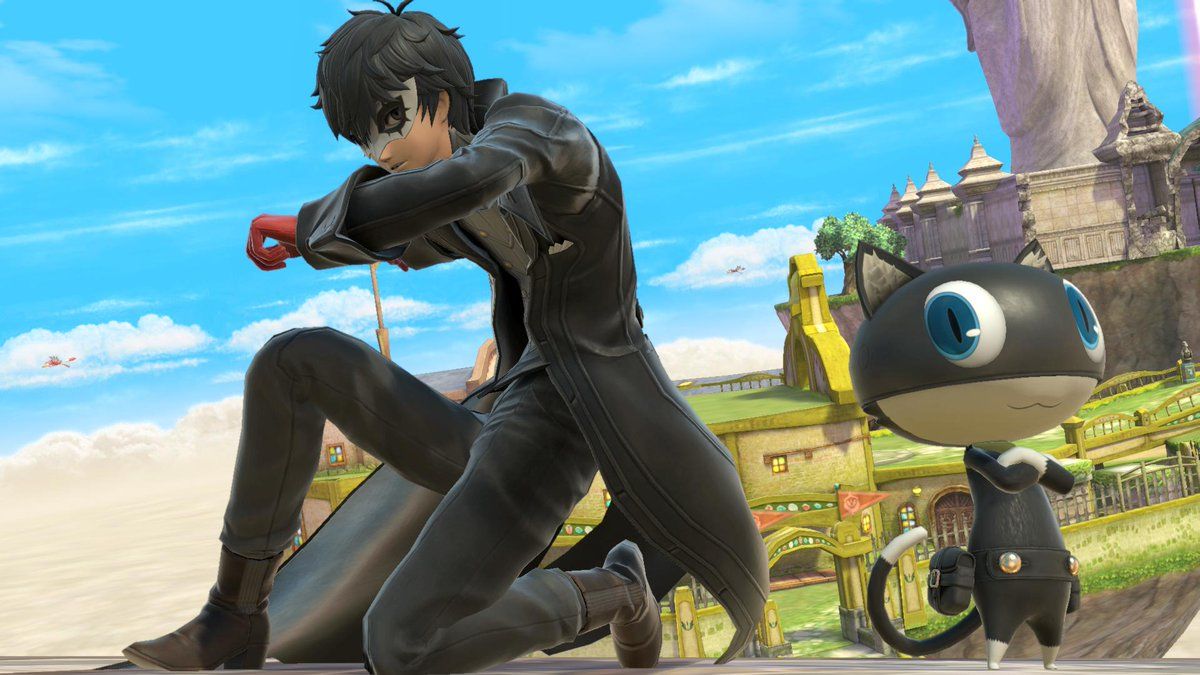