That's good, because clearly Smash Ultimate is lacking in content.

Super Smash Bros. Ultimate has over 70 characters, over 100 stages, a suite of online modes (which don’t run very well), a campaign that can last over 20 hours, and lots, lots more- so obviously, it’s a game that is in dire need of more content. Masahiro Sakurai is never happy with just having more content than any any normal person can wrap their heads around. He always wants more (so do Smash fans).

It seems like there’s more coming, too. A Stage Builder has been rumoured for Smash Ultimate for a while now, and Nintendo may have leaked it themselves in a new commercial released for the fighter. At the beginning of the commercial, you can see the home menu of the game on a TV screen in the background, and on the screen, on the bottom right corner, you can clearly see an option for “Stage Builder” as well. Check out the screenshot below- you can, of course, also take a look at the entire commercial below if you want.

A Stage Builder was included in Smash 4 as well, so this wouldn’t be a new addition for the series- in fact, the Stage Builder for Ultimate is likely to be built on the same foundations as its predecessors (it might even just be a straight lift- though I wouldn’t count on it). Given that Nintendo haven’t officially confirmed it yet, it’s best to not take this as gospel- but then again, this leak comes from Nintendo themselves… so maybe take it as gospel?

If this were to arrive, Update 3.0 would be a good time to add it to the game. Said update arrives before the end of this month (allegedly), and also adds Persona 5’s Joker to the game’s roster of fighters. The Persona 5-themed stage is rumoured to be Mementos- read more on that through here. 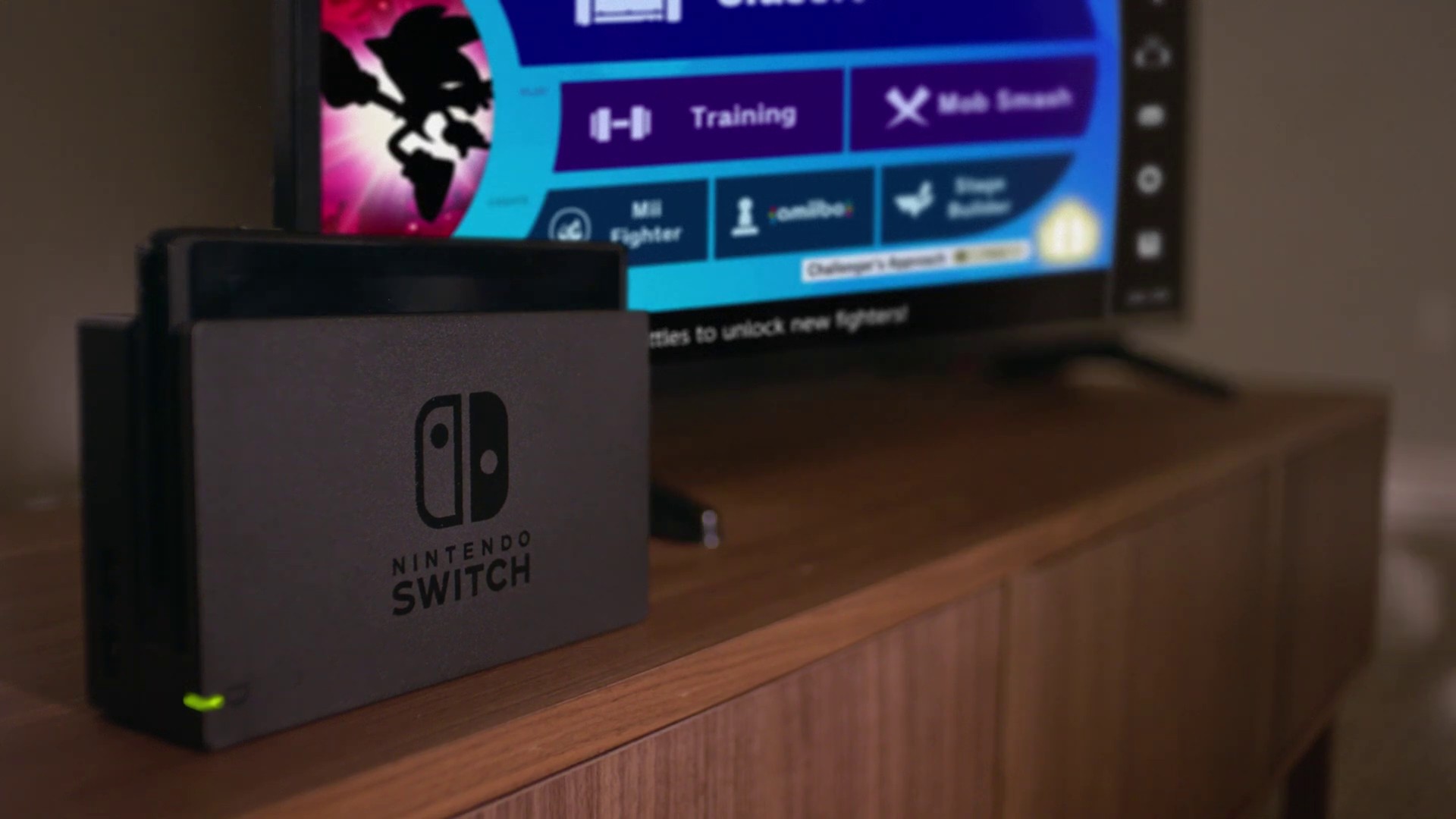