Super Smash Bros Ultimate’s Persona 5 Stage Might Be Mementos, As Per Leak

A dataminer has discovered that the worst dungeon in Persona 5 will be featured as Joker's stage in Smash Bros. 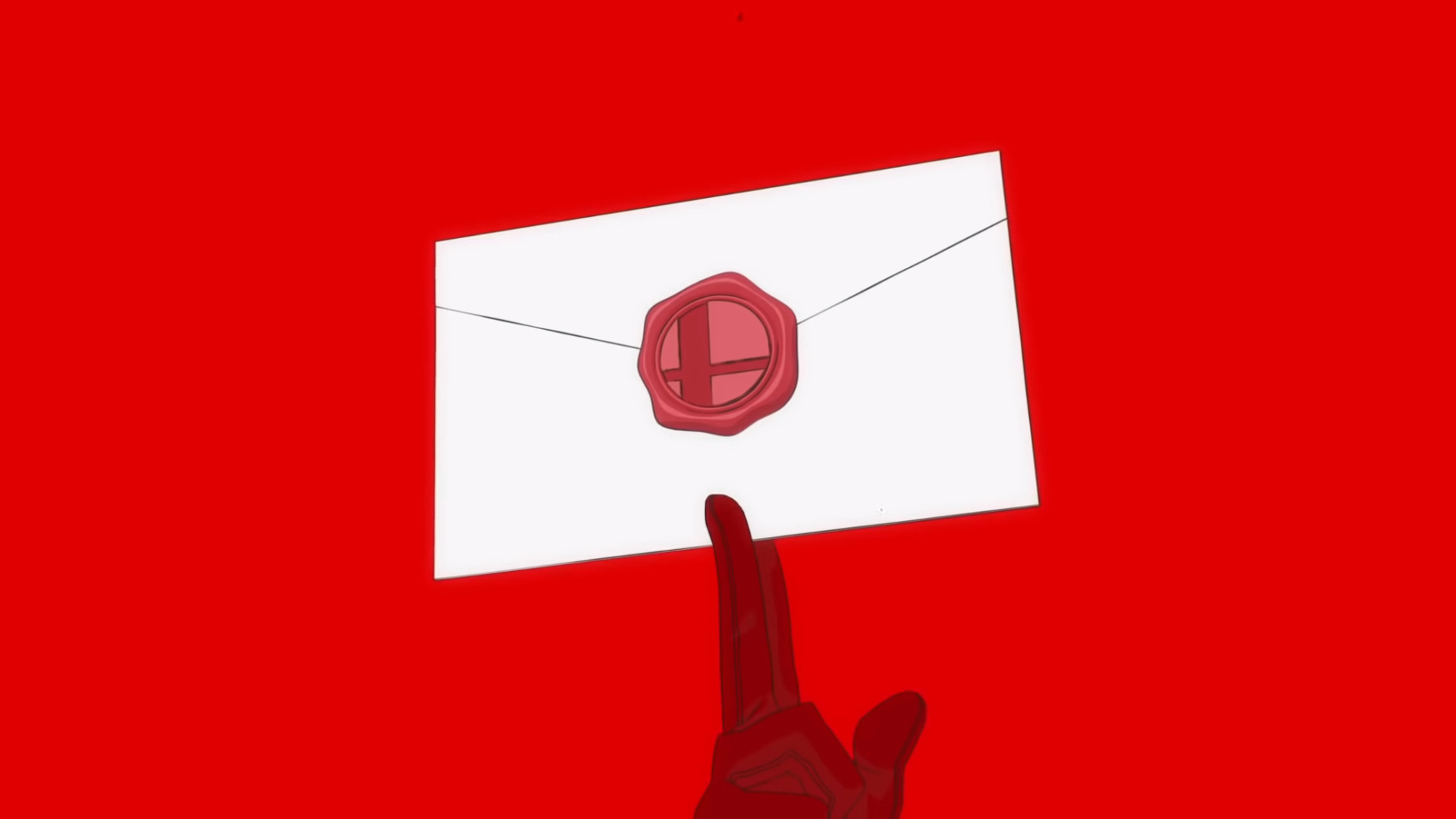 After Piranha Plant joined the battle in Super Smash Bros. Ultimate earlier this month, next in line is Persona 5’s Joker. So far, there have been various leaks, most of which have arisen as a result of datamining efforts, that have related to the character, and we have another one of that nature here- this one has a bit more information to chew on than the others, however.

According to a dataminer who’s been digging around in the game’s files – going by Dr. HyperCake on Twitter – strings in the files suggest that Joker’s (who’s been referred to as Jack in previous datamine leaks, same as this one) stage for the game will be Mementos. For those who haven’t played Persona 5, or may not remember, Mementos was an additional dungeon that housed all the side-missions in the game, but was quite crucial to the main story’s progression. It is also quite often maligned as the Persona 5’s worst dungeon, owing to its nature as the game’s sole randomly generated dungeon (and, well, because it could be a goddamn slog at times).

Of course, this isn’t a confirmation of any sort, but if it does turn out to be true- why, Nintendo? Why not the Velvet Room? Why not the casino? Why not anything else? Either way, we should find out sooner rather than later- Joker will be joining the fight before April ends, so it can’t be long before we get some official information.

Digging through LVD files in Ultimate, and I found "Jack_Menentoes_" lying around amongst the strings. The format of this string matches stage name strings in ui_stage_db ("[Series]_[Stage]"), and Joker's internal name is "jack". Mementos stage confirmed? pic.twitter.com/eCh3PxU2bR