Take on new Fire Emblem characters in Spirit Board encounters, starting from today. 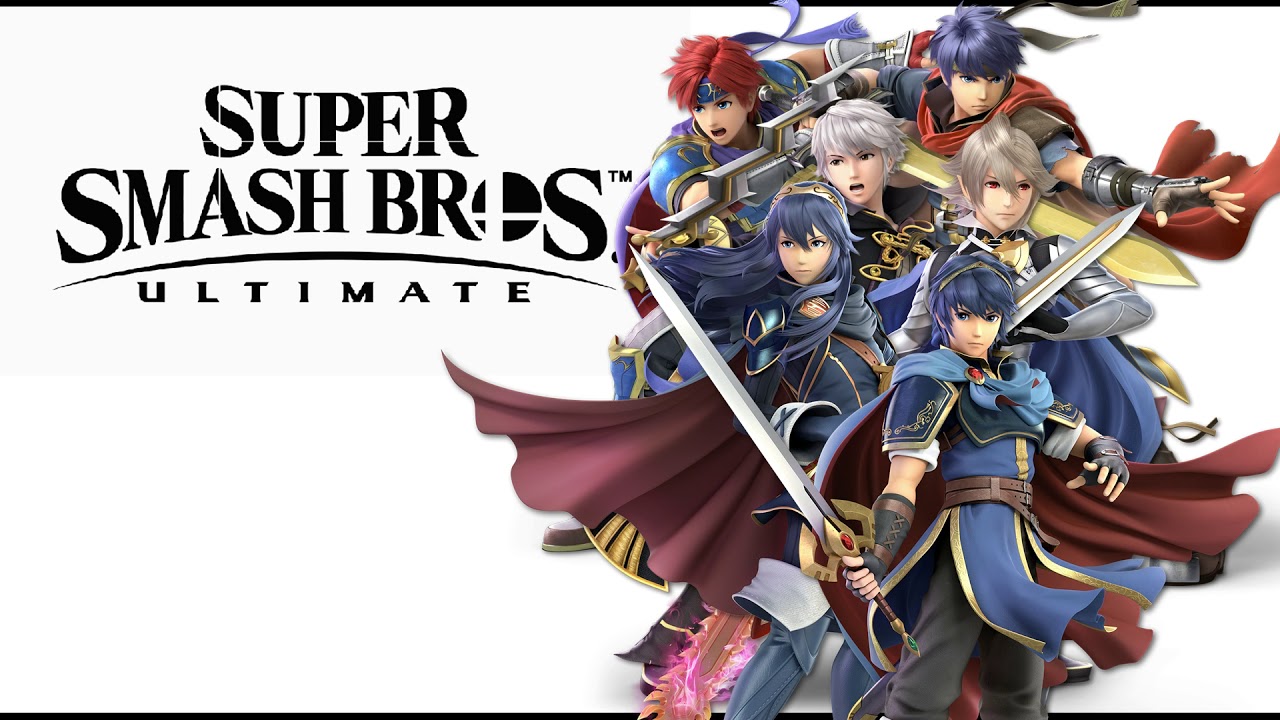 Another Spirit Board event is taking place in Super Smash Bros. Ultimate for the weekend. This one will be familiar to players – it’s actually the second part of the Fire Emblem Fest that took place in December. The event will start today at 10 PM PT and end on January 20th at 10 PM PT.

This event sees Azura and Caeda returning, but there will be some new Spirits as well, like Leo and Takumi. Be careful though – some of them may be ranked Ace and thus pose a much tougher challenge. Don’t worry though – extra Gold can also be earned from completing Fire Emblem Fest encounters throughout the weekend.

Spirit Board events till now have increased the opportunities to fight certain Spirits in different encounters. Winning Spirit Board encounters and garnering new Spirits – for additional XP, candy, and whatnot – is important for increasing your overall strength. Hence, these Spirit Board events provide good incentive for players, and a nice little boost for those who play infrequently.

The Spirits Event "Fire Emblem Fest (Part Two)" takes place 1/17, 10pm PT – 1/20, 10pm PT! During this event, Spirits from the Fire Emblem series are storming the Spirit Board, including ones that did not appear in Part One. You can also get extra gold! #SmashBrosUltimate pic.twitter.com/MjNrLD8lvG