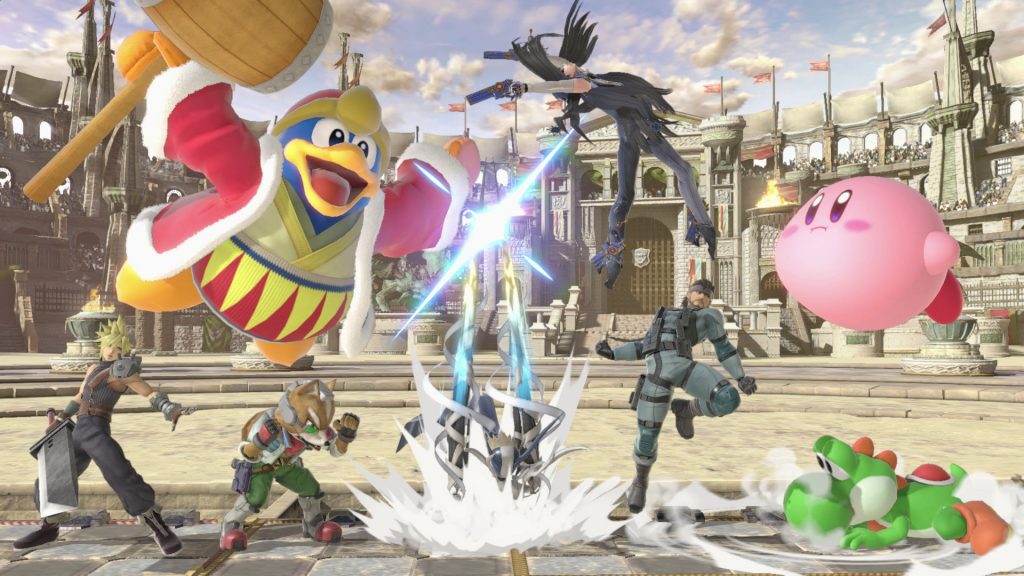 Patch 13.0.1 is currently available for Super Smash Bros. Ultimate on the Nintendo Switch. Along with adding support for the Samus and E.M.M.I. amiibo from Metroid Dread, it also fixes several “issues” to “improve the gameplay experience.” However, it’s the adjustments and gameplay changes to various fighters like Donkey Kong, Link, Daisy and so on since this will be the final patch for the same.

Check out some of the patch notes below. There’s quite a lot to go through so it’s recommended to read the full notes and changes here. Though this may be the final patch for fighter adjustments, the development team will still release updates to address any bugs that may arise.