But an acknowledgement is as much as you are getting. 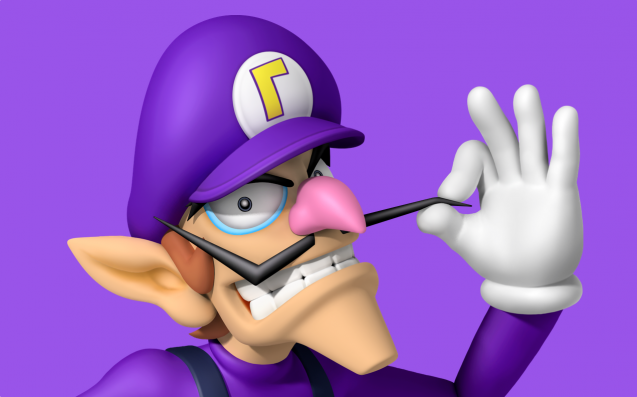 Super Smash Bros. Ultimate is a rousing celebration of Nintendo and gaming history, bringing together a monstrous cast of over 70 characters together in the ultimate (heh) gaming crossover of all time- everyone is here, goes the refrain, and this is truly something that the game seems to be living up to.

More or less. Even with a game that lets you play out your fantasy of wailing on Richter Belmont with King K.Rool (surely it can’t just be me, right?), there are some who have found reason to be dissatisfied. Those some are Waluigi fans, who have taken umbrage at the character’s exclusion from being a playable character in the game (he is still an Assist Trophy), and even taken to harassing series creator and Smash Bros. Ultimate director Masahiro Sakurai.

With that said, the rest of Nintendo at least seems to be amused at the fan outrage at Waluigi’s exclusion. For instance, speaking to Canadian gaming site Okay Cool, Nintendo of Canada’s PR rep Andrew Collins acknowledged the passion fans have shown- but that was the extent of it.

“I think it’s great when something builds naturally because, you know, as a marketer, when you have something that goes viral like that it’s brilliant,” he said. “You can’t buy that. You can’t create it. And when the fans do something like that, it’s amazing. But it’s so good to see from a passionate side of things. And let’s face it, it’s funny.

Guys, it seems like the folks at Nintendo are too nice to say it, so I’ll just lay it out for you- Super Smash Bros. Ultimate will never have Waluigi as a playable character. Let it go.