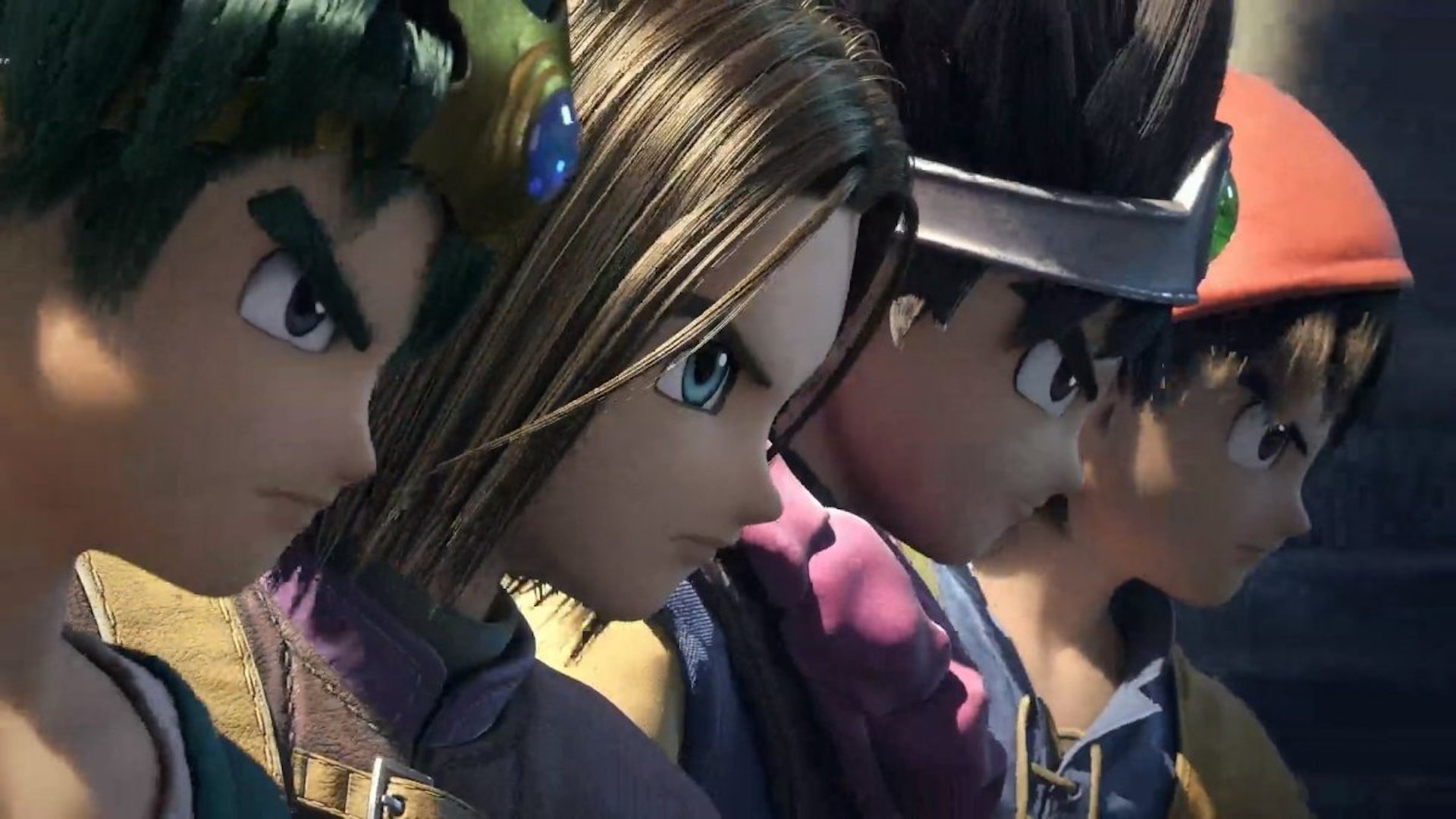 A CG trailer is wha kicked it off, as always, followed by a pretty good looking gameplay demonstration of the Luminary’s moves. Music (and slimes) from Dragon Quest were also part of the equation, of course, while we also got a look at other Dragon Quest protagonists in the game as swappable characters. Take a look below.

The Luminary (or the Hero) will be joining Super Smash Bros. Ultimate’s roster of characters in Summer 2019. No specific release date was given, but obviously that’ll be coming soon, as we get closer to the DLC’s launch. Stay tuned for more updates as the Direct continues.