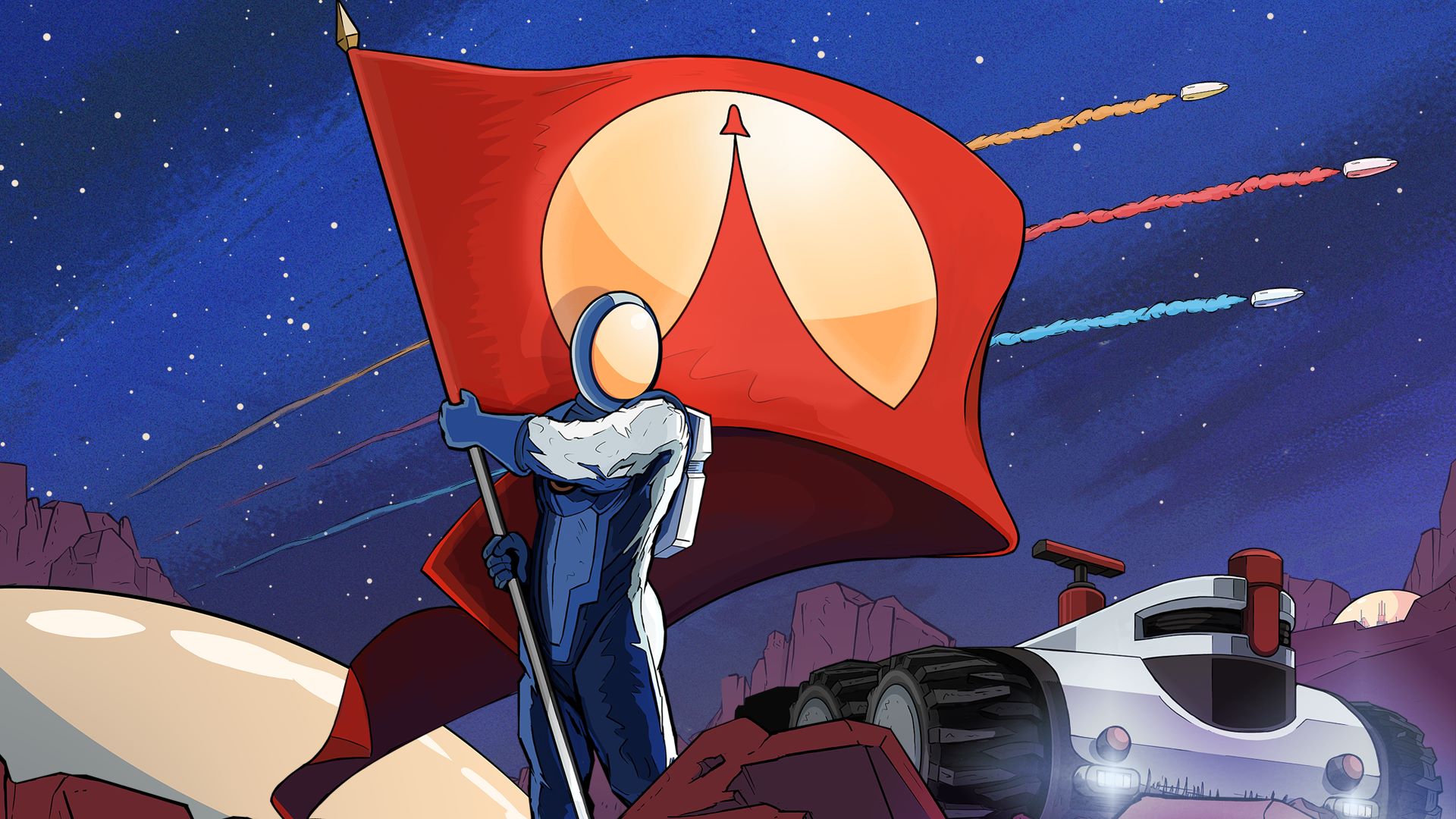 The first major paid DLC for Haemimont’s Surviving Mars is now live, bringing the space race to denizens of the red planet. Focusing on rival colonies, Space Race introduces unique vehicles and buildings for sponsors, Japan and Brazil joining as new sponsors, and much more. Watch the release trailer below to see it all in action.

The gist of the DLC is to compete with other colonies, controlled by the AI, and attempt to rule Mars. Though you can steal colonists from your rivals, there are also options for trading, putting out distress calls, and even answering calls for help. Depending on the sponsor chosen, players will have different goals to complete.

Retailing for $12.99, Space Race will also add some new narrative events to challenge players. Those who haven’t tried the base game (which has received numerous updates since launch) can currently try it out for free on Steam. It’s also discounted by 30 percent, while the Season Pass is discounted by 25 percent. The offer ends on November 21st, so act fast.