Syberia: The World Before Celebrates PS5 Launch with New Trailer

Check out the PS5 launch trailer for the latest game in the Syberia franchise—Syberia: The World Before. The game has been out on PC since March. 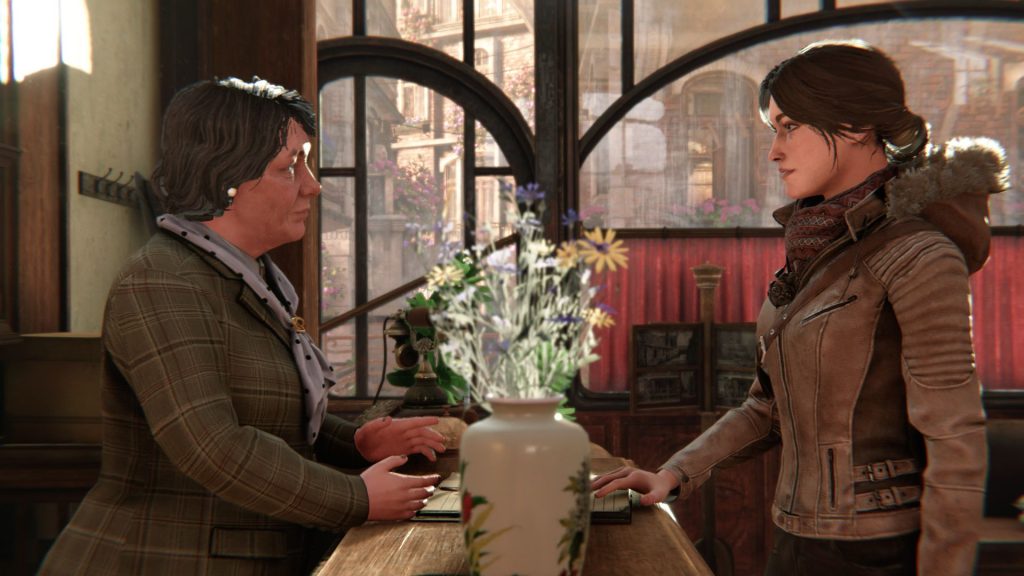 Developer Microids Studio Paris has released a new trailer for Syberia: The World Before. The trailer, celebrating the game’s PS5 launch, sets the tone for the narrative-focused game. Check it out below.

Originally released on PC back in March, Syberia: The World Before puts players in the shoes of two different protagonists in two different eras of time—pianist Dana Roze in 1937 and Syberia series-protagonist Kate Walker in 2004.

The adventure game features complex puzzles and riddles for players to solve, and features a soundtrack composed by Inon Zur—who is also working on the soundtrack for Starfield.