Syberia: The World Before Launch Trailer Teases Mystery and Adventure

Play as pianist Dana Roze in 1937 and series protagonist Kate Walker in 2004 when the adventure game launches on March 18th for PC. 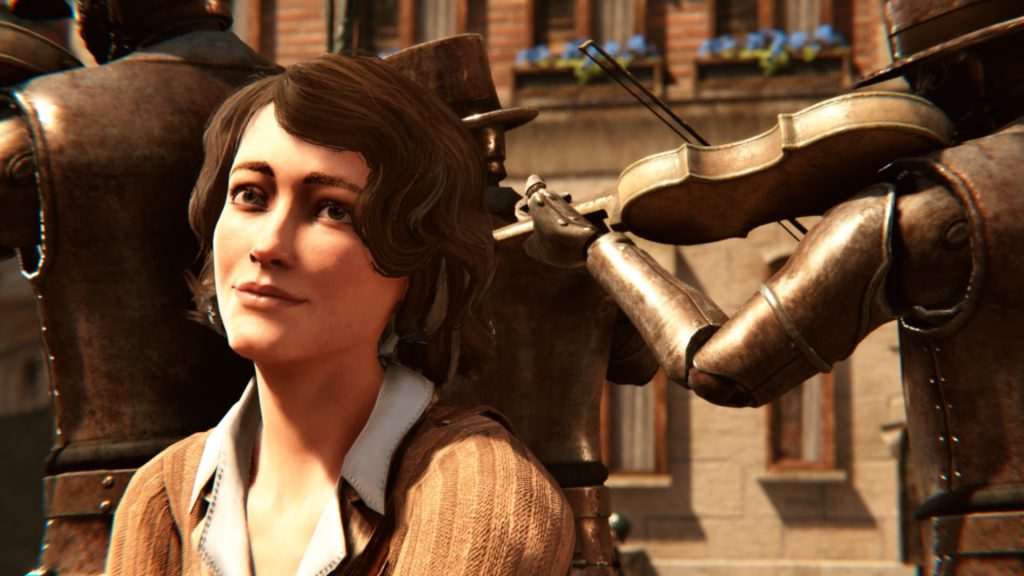 Microids has released a new trailer for Syberia: The World Before, the next chapter in the Syberia series which releases next week for PC. It cuts between the past and present, offering hints at how the stories of its dual protagonists intertwine. Check it out below.

Syberia: The World Before takes place in two different time periods – 1937 and 2004 – with the former focusing on Dana Roze. As a pianist dealing with the fascist Brown Shadow, Dana seems to become embroiled in a mysterious expedition. In 2004, series protagonist Kate Walker investigates a salt mine while unraveling the connection between herself and Dana.

Complex puzzles and riddles will adorn the adventure, much like in previous games, and the soundtrack has been composed by Inon Zur (who’s also scoring Starfield’s OST). Syberia: The World Before launches on March 18th for PC and later this year for consoles. Stay tuned for more details in the meantime.