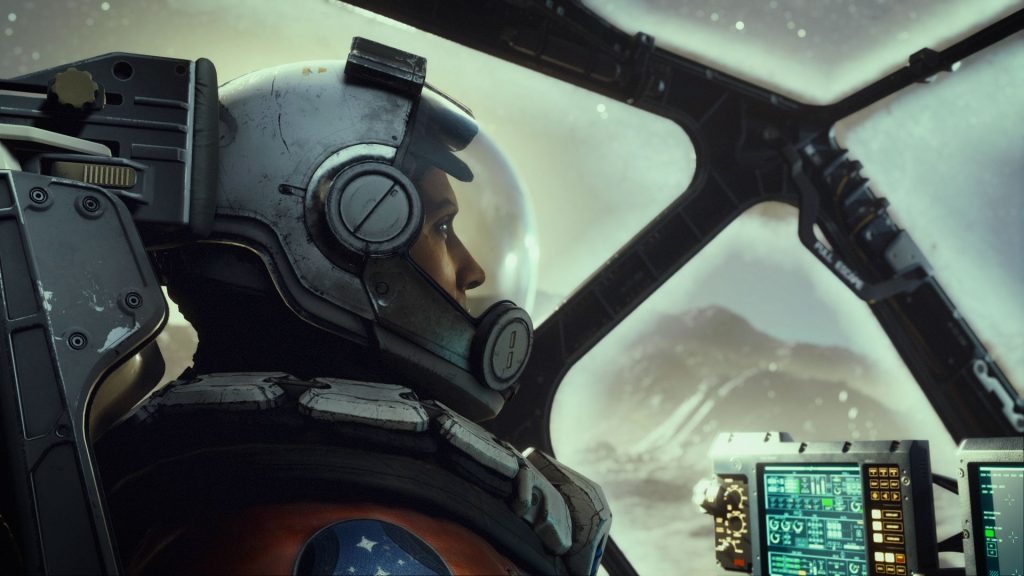 Bethesda Game Studios’ Starfield, despite receiving a release date, is still very much an enigma. Director Todd Howard has confirmed how the journey starts with the player joining Constellation, a group that’s like “NASA meets Indiana Jones meets the League of Extraordinary Gentlemen.” The structure is also described as “kind of like Skyrim“ where players can whatever they want to be.

Thankfully, it seems that the role-playing experience will be more nuanced than more recent Bethesda titles. Speaking to The Telegraph, Howard revealed that, “It’s also a bit more hardcore of a role playing game than we’ve done. It’s got some really great character systems – choosing your background, things like that. We’re going back to some things that we used to do in games long ago that we felt have really let players express the character they want to be. So I think when you see it being played, you would recognize it as something we made.”

Howard also confirmed that it will have first person and third person modes like its previous titles. “We like that style of gameplay. First person for us is still our prime way of playing. So you can see the world and touch all those things.

It’s also been confirmed that Inon Zur will be the game’s composer. He announced the same on Twitter while noting the “epic musical journey” he’s been on for “the past several years.” Zur is known for his work on a myriad of role-playing games, from Fallout 4 and Fallout 76 to Dragon’s Dogma, Pathfinder: Kingmaker and Outriders.

Starfield is currently slated to release on November 11th 2022. It’s exclusive to Xbox Series X/S and PC while launching day one on Xbox Game Pass. Though Constellation will be the player’s main group when they start out, there will be many other factions available to join. Stay tuned for more details in the meantime.

Dear Friends – I would like to invite you on an epic new musical journey I’ve been on for the past several years…
Today I can finally reveal that I am the composer for @StarfieldGame, @BethesdaStudios' first new IP in over 25 years! https://t.co/vd8TKJeYP7