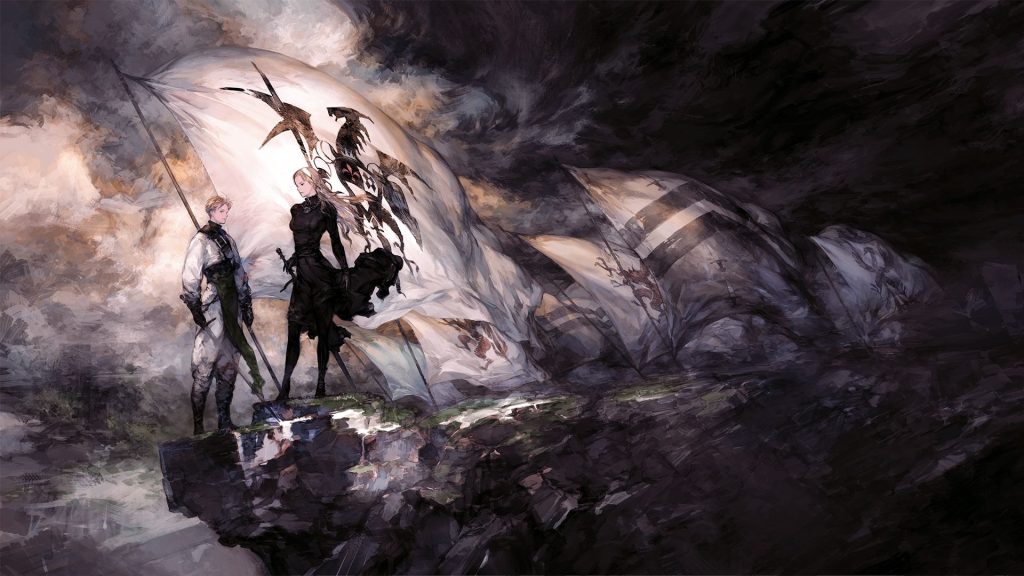 After numerous leaks, Square Enix has officially announced Tactics Ogre: Reborn for Nintendo Switch, PS4, PS5, and PC via Steam. It launches on November 11th and is currently available to pre-order. Check out the trailer below showcasing the HD visuals.

Based on the 2010 remake for PlayStation Portable, Tactics Ogre: Reborn features fully-voiced cutscenes (in English and Japanese) and re-recorded music. Regarded as one of the best tactical RPGs of all time, it features a story with branching paths based on one’s choices, multiple endings, and end-game content. The AI has been revamped for the remaster, causing enemies to adapt their tactics and the level system is now unit-by-unit instead of class-wide level.

Other improvements include quicker battles, auto-save, and an overhaul to the controls and UI. Furthermore, those who purchase it digitally on PS4 are entitled to a free upgrade on PS5. Pre-order bonuses include the Digital Mini Soundtrack with three songs from the soundtrack composed by Hitoshi Sakimoto and recorded live.

Tactics Ogre: Reborn will be available physically and digitally on PS4, PS5 and Nintendo Switch with its Standard Edition for $50 (which is digital-only on PC). The Premium Edition is digital only on PS4, PS5 and PC, costing $60. Stay tuned for more details in the coming months.