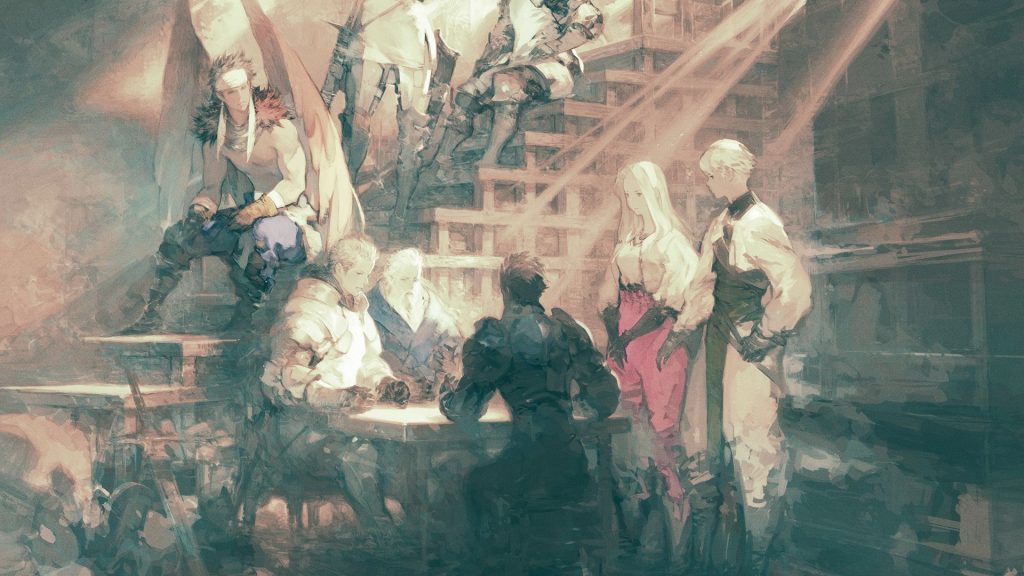 Far from the first time Tactics Ogre: Reborn‘s existence has been leaked, a recent leak revealed screenshots from the game, as well as a potential November 11 release date thanks to the game popping up on the PlayStation Store’s database, caught by PS Deals.