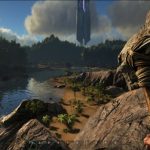 ARK: Survival Evolved Can Run At 1440p and 30FPS On Xbox One X With Settings Roughly Equal To ‘PC High’- Developer

An option for it to run at 1080p and 60fps at 'PC Medium' settings may also be provided.

Crossplay Between PS4 And Xbox One Is Working Internally, But Sony Won’t Allow it, Says Ark: Survival Evolved Dev 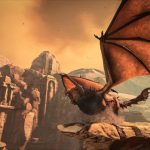 Ark: Survival Evolved – 15 Features You Need To Know Before You Buy

Here's what you should know about the upcoming survival based action adventure title.

Larger update on the way that increased overworld map. 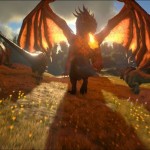 Dean Hall feels that it's "nowhere near ready" for that price.

With 6 teraflops, who's even surprised at this?

Huge Tek Tier launching on both PS4 and Xbox One.

The Scorpio may be able to deliver full fledged VR experiences without compromises, developer believes.

Hell, it's about time.

Ark Survival Evolved Coming To PS4 Pro In December, Will Have FPS Boost 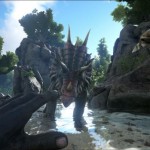 ARK Survival Evolved Can’t Release on PS4 as Per Sony

Sony won't allow an in-development game according to dev.

ARK Survival Evolved to Merge With Survival of the Fittest

Studio Wildcard to merge its two products due to limited dev team size.

Is ARK: Survival Evolved Getting A Robotic Giganotosaurus?

I didn't even know that was a word.

ARK: Survival Evolved Getting A New Patch on Xbox One To Address Framerate

A new patch adding everything and the kitchen sink.

Xbox One version sees more daily players than on PC.