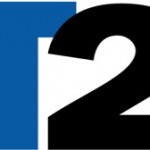 Perhaps we will finally see "Agent" 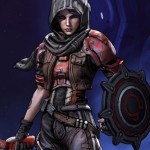 Borderlands 3 in Development “Specifically for Next Gen Consoles”

Don't expect to see the next Borderlands on PS3 and Xbox 360. 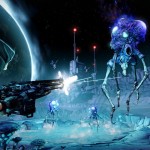 Gearbox Software Hiring for Next Borderlands

Randy Pitchford says "this is the big one". 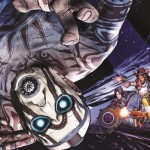 CEO Randy Pitchford says crazy ideas have been floating around for what the next game could be.

Rumours indicate that the game will be set between the first and second game.

Instead, Homeworld 1 & 2 remakes, Brothers in Arms and two new IP will be on offer. 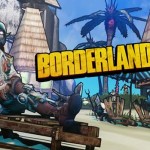 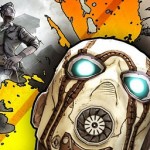