A variety of titles come this month to Sony's streaming service. 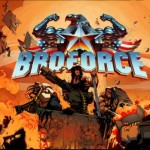 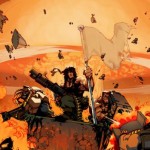