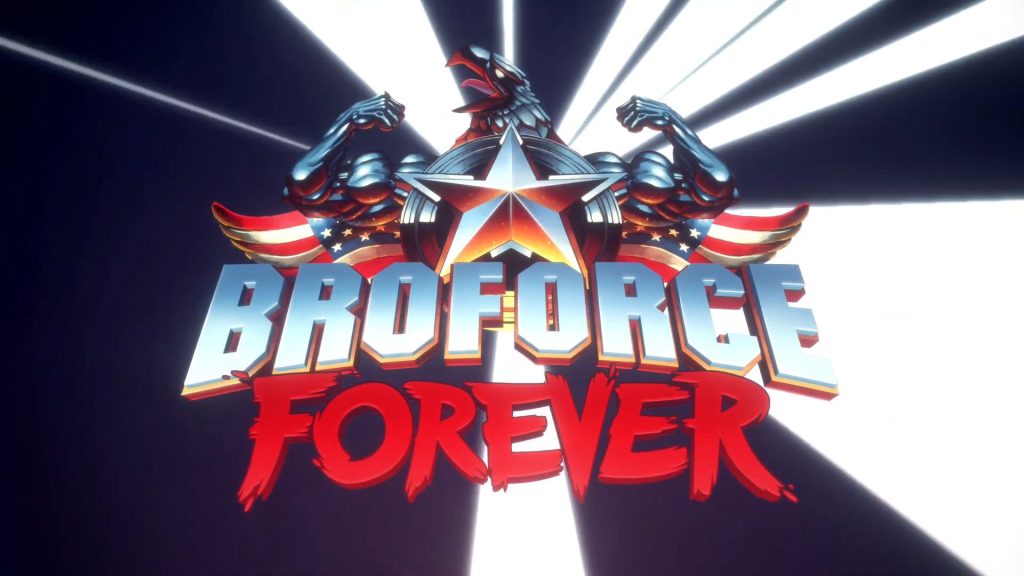 Devolver Digital and Free Lives have announced one final update for run-and-gun shooter Broforce. Titled Broforce Forever, it goes live in early 2023 for PS4, Nintendo Switch, and PC. Check out the teaser trailer below.

The update offers new playable characters, missions and “freedoms,” but what that entails remains to be seen. Broforce launched in October 2015 for PC and served as a parody of 1980s American action films. It starred spoofs of characters like John Rambo, John McClane from Die Hard, Arnold Schwarzenegger from Commando, and many more.

It would receive new expansions after launch, including The Expendabros (meant to promote The Expendables 3) and Alien Infestation. After releasing on PS4 in 2016, it would eventually arrive on Nintendo Switch in 2018. Critical reception has been generally positive for the title – check out our review here for more details, and stay tuned for more updates on the Broforce Forever update.