Venture through the dark abyss of space and keep the Tiqqun space station running while running into survivors and other threats.

IXION Is All About Managing Space Settlements In A Futuristic Dystopia

IXION is an upcoming space settlement sim set in a futuristic dystopia, from the developers behind Warhammer 40,000: Mechanius. 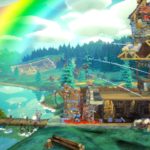 PC players can try out a free demo on the Epic Games Store. 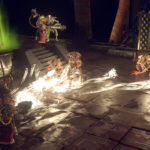 The tactical turn-based strategy is out on July 17th for Xbox One, PS4 and Nintendo Switch. 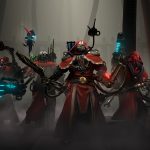