IXION Is All About Managing Space Settlements In A Futuristic Dystopia

IXION is an upcoming space settlement sim set in a futuristic dystopia, from the developers behind Warhammer 40,000: Mechanius. 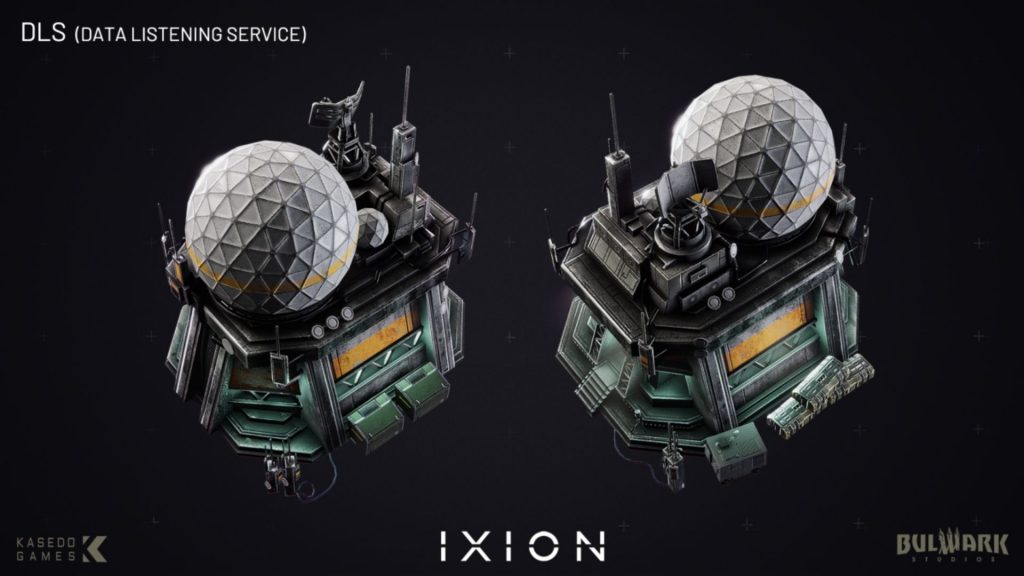 The PC Gaming Show has been chock-full of surprises for fans, housing new reveals and announcements for many smaller and indie games that deserve recognition. There are some bigger titles on the show as well, such as the space management simulator titled IXION. Check out the trailer below for more details.

IXION looks to be set in a futuristic dystopia where Earth can no longer sustain humanity, possibly due to climate changes and deforestation. Players will be tasked to explore outer space to find new homes and colonies for humans to inhabit and manage resources to keep everything under control. IXION releases for PC sometime in 2022.

Developer Bulwark Studios has previously worked on 2018’s Warhammer 40,000: Mechanius before. The PC Gaming Show also showcased developer Techland’s upcoming Dying Light 2 Stay Human, as well as other notable indies such as Death Trash and They Always Run among others.