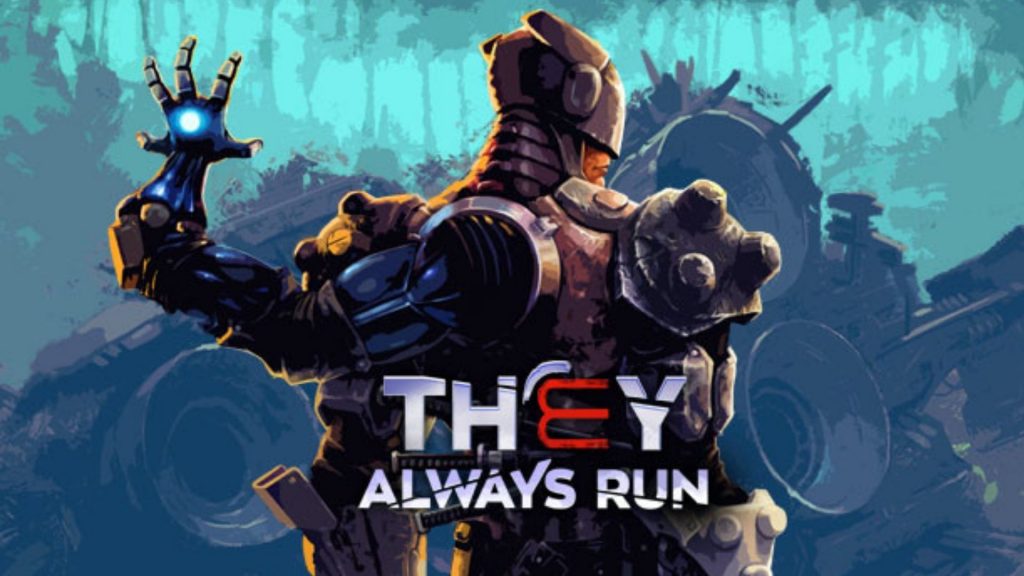 With the conclusion of a packed showing by Square Enix, the PC Gaming Show was the next in line to treat gamers with a bunch of games both announced and unannounced. There were a lot of indies on show, and one such game is Alawar’s upcoming They Always Run. Check out the trailer below for more details.

They Always Run is a 2D platformer with action-packed combat, all rendered in beautiful retro aesthetic sprites. The platforming and character designs are reminiscent of Dead Cells, and the game is set in what seems to be a futuristic dystopian setting. No exact release dates are known, but the game is coming exclusively to PC.

Alawar Premium has worked on a bunch of games before, including the likes of Beholder and Watchers, just to name a few. More games and announcements are on the way with several other showcases slated to go live soon, so stay tuned for more details.