EA will shut down more servers next year, FIFA 11, NBA 11 and NBA Jam to be affected 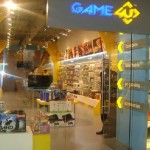 The Ultimate Team aspect of FIFA 11 is set to see a major update soon that will introduce a new Play a Friend challenge mode as well as friends leaderboards and a supposed fifty other improvements. ... Read More 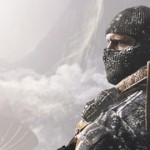 This week's UK charts have been released, and Call of Duty: Blacks Ops, which reportedly has sold 8.4 million units already in US alone, has retained it's #1 position. FIFA 11 managed to claim the s... Read More 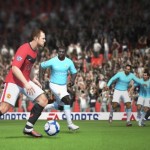 [HTML1] Given above is the video which features the Blackout (by Linkin Park, Album- A Thousand Suns) soundtrack for FIFA 11. The video just shows a FIFA 11 template with Blackout playing in the back... Read More

The latest edition of EA’s FIFA series had barely hit the shelves before the bookmakers tipped it to be topping the charts this Holidays. And, you know what, I think they might be right. Sure, th... Read More

UK Charts: FIFA 11 Is The Third Biggest Launch Ever

FIFA 11 has not only made it to the top of the UK chart, but it is also officially the third biggest launch ever. The title is right behind Modern Warfare 2 and GTA IV with the biggest launch. ... Read More

EA have just released this awesome new trailer for the EPL. Check out the full review of the game on GamingBolt very soon.Read More 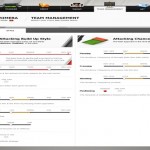 Electronic Arts  announced today that a fully playable demo of EA SPORTS FIFA 11 is available to download beginning today for the PlayStation 3 at the PLAYSTATION Store, for the Xbox Live Gold Me... Read More

EA have just released a new game play trailer for it's upcoming FIFA 11. The video shows the various advanced methods of defending an attacker using Jockey. This is totally a new feature in FIFA a... Read More

Hot from the EA offices we have got our hands on two hot videos from NBA Jam and Fifa 11. The NBA Jam video explains the art behind the game and FIFA 11 video shows new game play mechanics. Check them... Read More 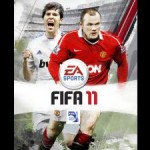