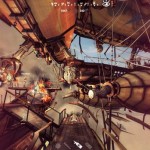 Guns of Icarus Online Interview: All You Need To Know About The PS4 Version

Howard Tsao, CEO of Muse Games talks about how the PS4 version of Guns of Icarus Online is shaping up. 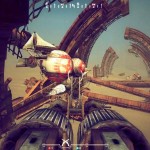