We speak with the developers of co-op roguelike space survival game This Means Warp, which recently launched in early access.

The game will run on Unreal 4 and apparently come out in 2021. 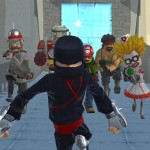 Does Block N Load build upon the shoulders of giants? 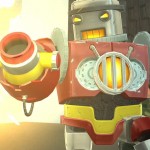 You got your Team Fortress 2 in my Minecraft! 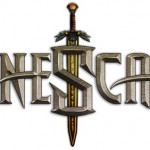 Runescape Getting Its Own Hearthstone-like Spin-off Card Game 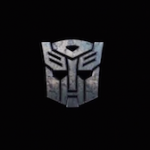 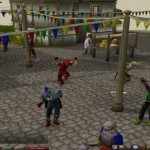 Still more popular than ever, celebration are on for the free to play MMO. 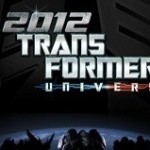 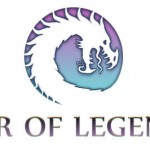 Will this be effective? It still depends on user vigilance.

Jagex Games have released new details about the upcoming Transformers Universe. The Jagex team are on hand at the convention to speak to gamers and TRANSFORMERS fans alike about the new MMO slate... Read More

[HTML1] The new Transformers Universe MMO is on its way and there will even be a big event at the Comic Con in NYC which there was one at the Sad Diego one as well.  This years NYC Comic Con is this... Read More

Here is one short teaser trailer for the new Transformers MMO entitled 'Transformers Universe.  Jagex plans on publishing it sometime in 2012 with it being developed by NetDragon Websoft Inc.   O... Read More

Jagex to bring us a Transformers MMO in 2012

Runescape dev Jagex has announced it's partnered with Hasbro to bring a Transformers MMO to PC in 2012. Hasbro, who hold the rights to the Transformers franchise, said they chose the studio bec... Read More