Development on Overwatch 2 is "continuing at a good pace."

13 Biggest Differences Between Overwatch 2 And Overwatch

Here are all the different ways that Blizzard's sequel is improving.

"I think we need some more time till we can say it's perfectly polished in the way that we want it," says game director Jeff Kaplan. 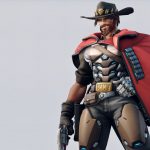 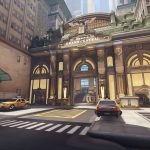 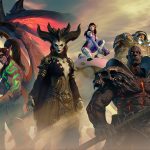 Blizzard is scheduled to release new titles next year though.

The online event takes place on February 19th to 20th and is free to watch.

Overwatch 2 Development Still Has “A Ways to Go”

This will be the first new look at the title since BlizzCon 2019.

The COVID-19 pandemic will require reassessing this "in a month and in three months". 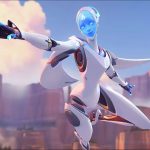 New heroes will arrive in Overwatch 2.

Chu departs the company after 20 years.