If you own a copy of Rock Band on any of the iOS devices and play it regularly, then you will be shocked to know that EA is going to disable that on May 31st. Yes, your purchased copy of the game wi... Read More

[HTML1] Despite belief that the rhythm action game was dead, Ubisoft will be releasing 'Rocksmith' a game following in the footsteps of guitar hero; only with real guitars. For those of you who do ... Read More 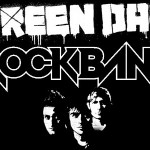 It's time to bust out the plastic instruments again, Harmonics and MTV are hitting another niche music market with Green Day Rock Band Much like Beatles Rock band and Guitar Hero Metallica, the games ... Read More 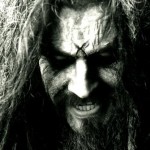