Many chapters still in preliminary stage.

An update as big as space itself.

The Freelancer base is now available for flying (on test servers of course).

Could this game be any more impressive?

The money train continues to roll on the massive space-sim. 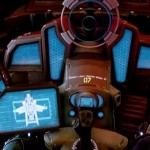 What is Star Citizen? If you don't know, this trailer is your best shot at finding out.

All backers will now have access to modules through the test server. 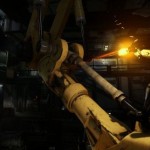 Alex Mayberry quit at the end of June for personal reasons.

Roughly 40 GB of assets have been leaked online.

Nothing stops this train. Er, spaceship.

A new character rig, landing system and much more have been included.

Experience the Hangar and Arena Commander modules for this weekend.