Star Citizen’s Funding Spent Completely on Development, No Profits Being Made

Chris Roberts and his team is looking to make "the Best Damn Space Sim Ever". 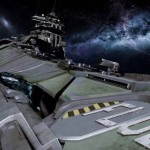 In today's episode of Galactic Gear...

So much money. I feel a little sick just thinking about it.

Plus, visual damage saves over time.

Is there anything this game won't do?

Get out of my way wallet, I've got money to pledge.

And it hasn't even launched yet.

Will it never stop? 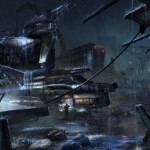 "It would be foolish to release an unstable build," says Chris Roberts. 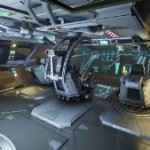