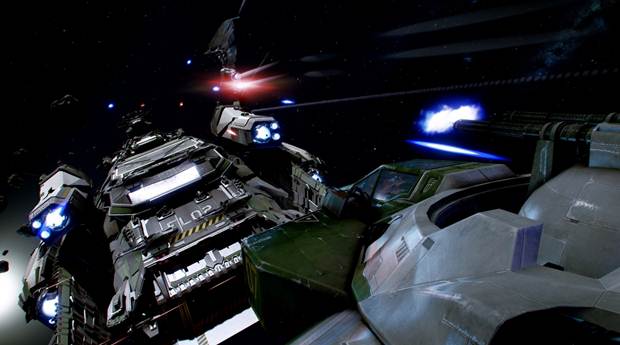 When Cloud Imperium Games, led by industry veteran Chris Roberts, launched the crowdfunding campaign for its sandbox space sim Star Citizen, no one could have envisioned it reaching the levels of success that it did. However, since launching its campaign in late 2012, Star Citizen has managed to amass $67,828,789 in crowd-funding from 694,793 backers. It’s been one of the most successful crowdfunding campaigns in history.

That being said, the expectation is that the next milestone of $68 million will be reached before the year ends. It makes sense considering the anticipation of the game. And really, since we never thought it could go beyond $50 million, letalone $10 million or $5 million, who’s to say that $68 million isn’t possible?

Star Citizen recently received the Arena Commander 1.0 module which adds several options for PvP to backers of the game. What are your thoughts on it and will the campaign hit $68 million before the year is out? Let us know in the comments below.