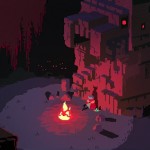 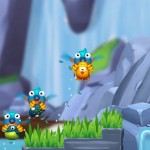 But they're still in the game 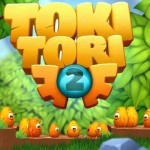 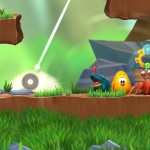 Toki Tori 2 ambles on to the Wii U, giving us a very different kind of platformer than what you'd expect.

Toki Tori 2 delayed until next year

Will it be worth the wait? 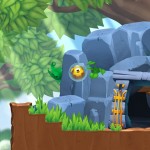 Check out these screenshots from Toki Tori 2.

In that exact order.

Two Tribes Games has just released a trailer announcing Toki Tori 2, the sequel to the puzzle-platformer that put them on the map many years ago. The game will be heading to the Wii U and PC/Mac via S... Read More