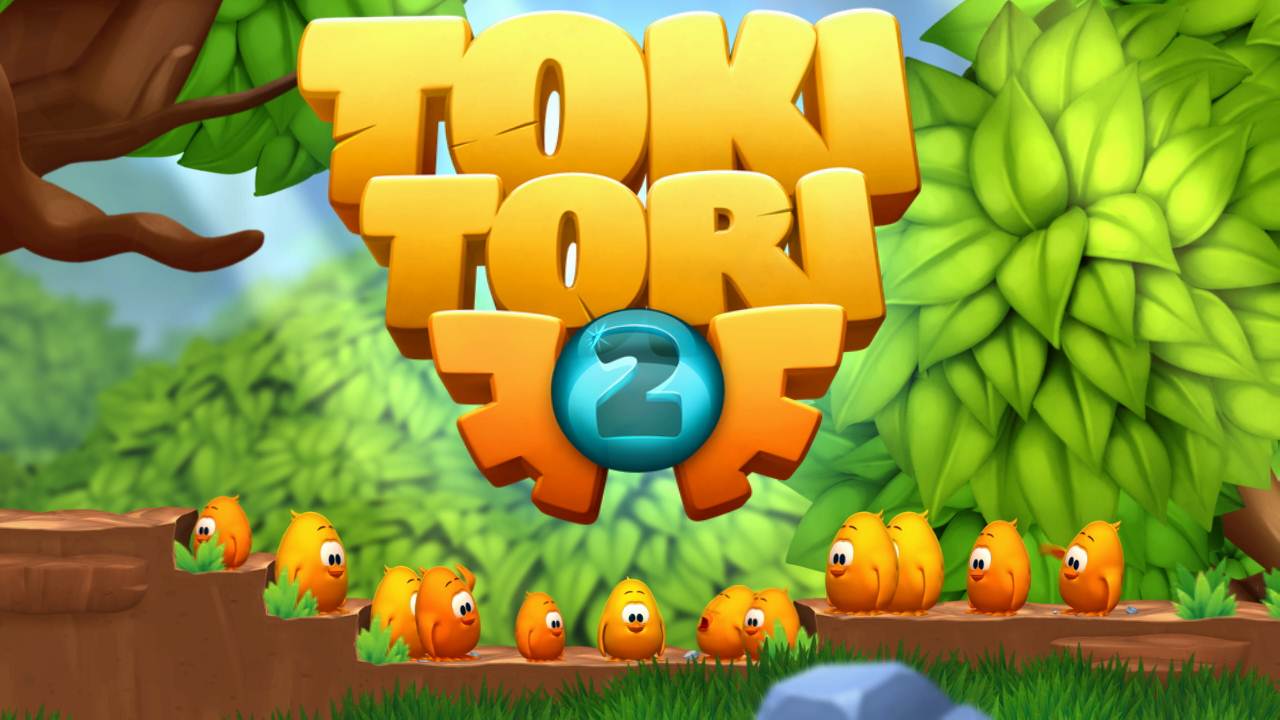 Among the developers to lash out against the Xbox One, revealed last week amid a fair share of media frenzy that was equivalent to a diver slicing both his wrists and jumping into a pool of sharks, is Toki Tori 2 developer Two Tribes.

The developer expressed its disappointment with Microsoft for its stance on self-published indie titles, a further step back from the already broken Xbox Live format that requires developers to shell out $10,000 non-refundable for dev-kits.

No self publishing on Xbox One probably means no Two Tribes games.This was really a chance for Microsoft to fix the broken XBLA setup. 🙁

Nonetheless, Two Tribes is psyched about developing for the PS4 (and outright meh-ed the Xbox One). When asked if Toki Tori 2 would be coming to the PlayStation Vita at some point, Two Tribes responded with the following.

@magmar126 @playstation not really, Toki 2’s too complex to run on it probably and our next project is a big unknown 🙂

A mighty tease in a season of teases for sure. It will be interesting to see what the developers bring out on the PlayStation 4, given its developer-friendly nature and the encompassing approach Sony has taken with smaller studios and indie developers.