"Our view was that we're offering an extraordinary array of experiences and lots of replayability," says Strauss Zelnick about NBA 2K21's increased price. 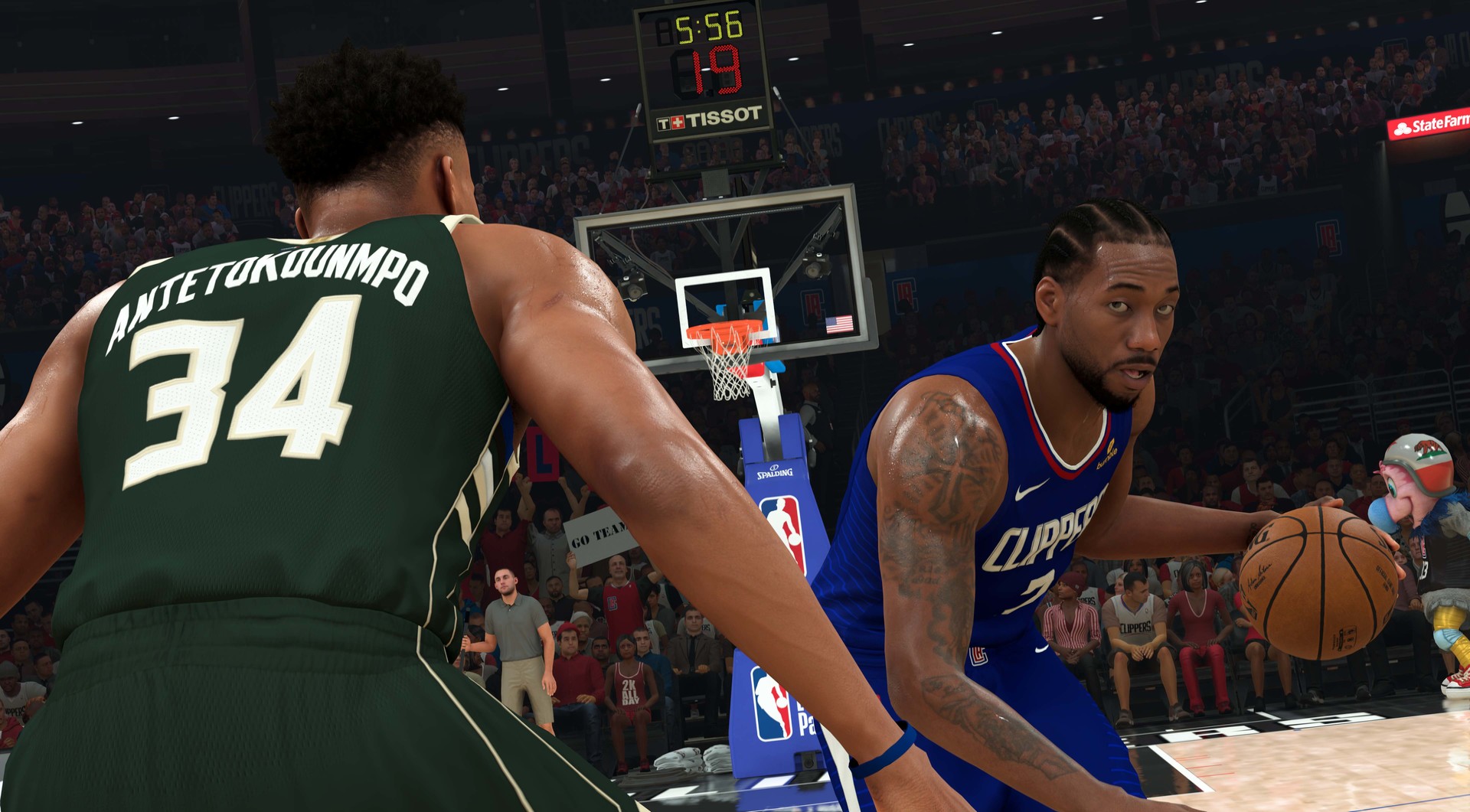 As always, when a new generation of consoles launch, it’s an exciting time. Last November saw the launch of the PS5 and Xbox Series X/S with lots of games to chose from. However, it wasn’t all happy times, as it also saw some publishers doing a price hike for next gen-only versions of games, such as 2K’s NBA 2K21 being $70. There was also Call of Duty, and Sony confirmed they, too, would be hiking up to $70 for their PS5-only titles (and apparently, was thinking of even more). And the CEO of Take-Two thinks you’re ready.

Strauss Zelnick spoke at the Morgan Stanley Technology, Media & Telecom Conference (transcribed by Tweaktown), and when talking about the price hike, he said that he felt it was time, referencing how their had not been an official hike in price in a long time. Zelnick said he felt ultimately that consumers were ready for the change.

“In terms of pricing, we announced a $70 price point for NBA 2K21,” he said. “Our view was that we’re offering an extraordinary array of experiences and lots of replayability. The last time there was a frontline price increase in the U.S. was in 2005-2006. So we think consumers were ready for it.

“We all know anecdotally that even if you love a consumer experience, if you feel you were overcharged for it, it ruins the experience and you don’t want to have it again,” Zelnick continued. “If you go to a nice restaurant and have a great experience and a great meal, but the check is double what you think it should be, you’re never going back.

“We always want consumers to feel that we deliver much more than we ask in return. That’s true for recurring consumer spending as well. We’re here to activate and engage consumers, and if we do that, monetization follows.”

While the majority of titles are still $59.99, they are also still cross-generational. We’re seeing more companies adopt the $69.99 price tag for next gen only, such as the recently announced Final Fantasy 7 Remake Intergrade. Prices vary more for Europe and Asia, but a hike of some kind seems to be a standard in every region. It seems, ready or not, it’s here to stay.