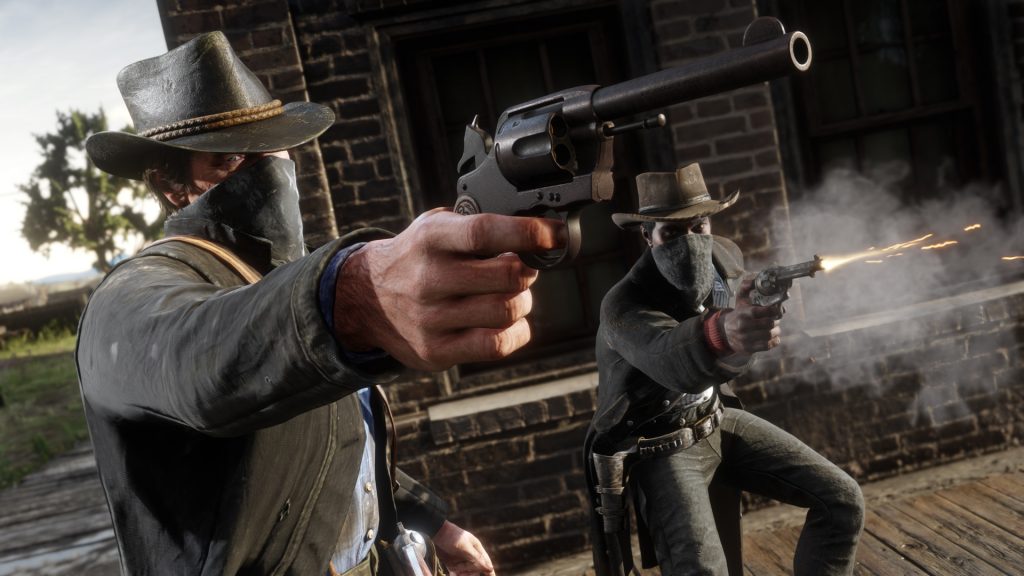 Take-Two Interactive has plenty of major new games in the works across its many studios, including the likes of Marvel’s Midnight Suns, The Quarry, and many more. At the same time, however, the company is also planning on bringing some of its older titles back for audiences on modern hardware.

In its recent quarterly fiscal report, the parent company of 2K Games and Rockstar revealed that it plans on releasing eight “new iterations of previously released titles” between now and FY 2025 (which will run until March 31, 2025), which is essentially referring to ports, remasters, and remakes.

What these games could be remains to be seen, especially with so many of Take-Two’s major planned remakes and remasters having already launched over the last couple of years, including the likes of Grand Theft Auto 5 for PS5 and Xbox Series X/S, Mafia: Definitive Edition, Kerbal Space Program: Enhanced Edition, and more.

Presumably, this includes the iOS and Android versions of Grand Theft Auto: The Trilogy – The Definitive Edition, which are due out before April 2023. Recent reports have also claimed that PS5 and Xbox Series X/S versions of Red Dead Redemption 2 are in development, but that is yet to be officially confirmed. 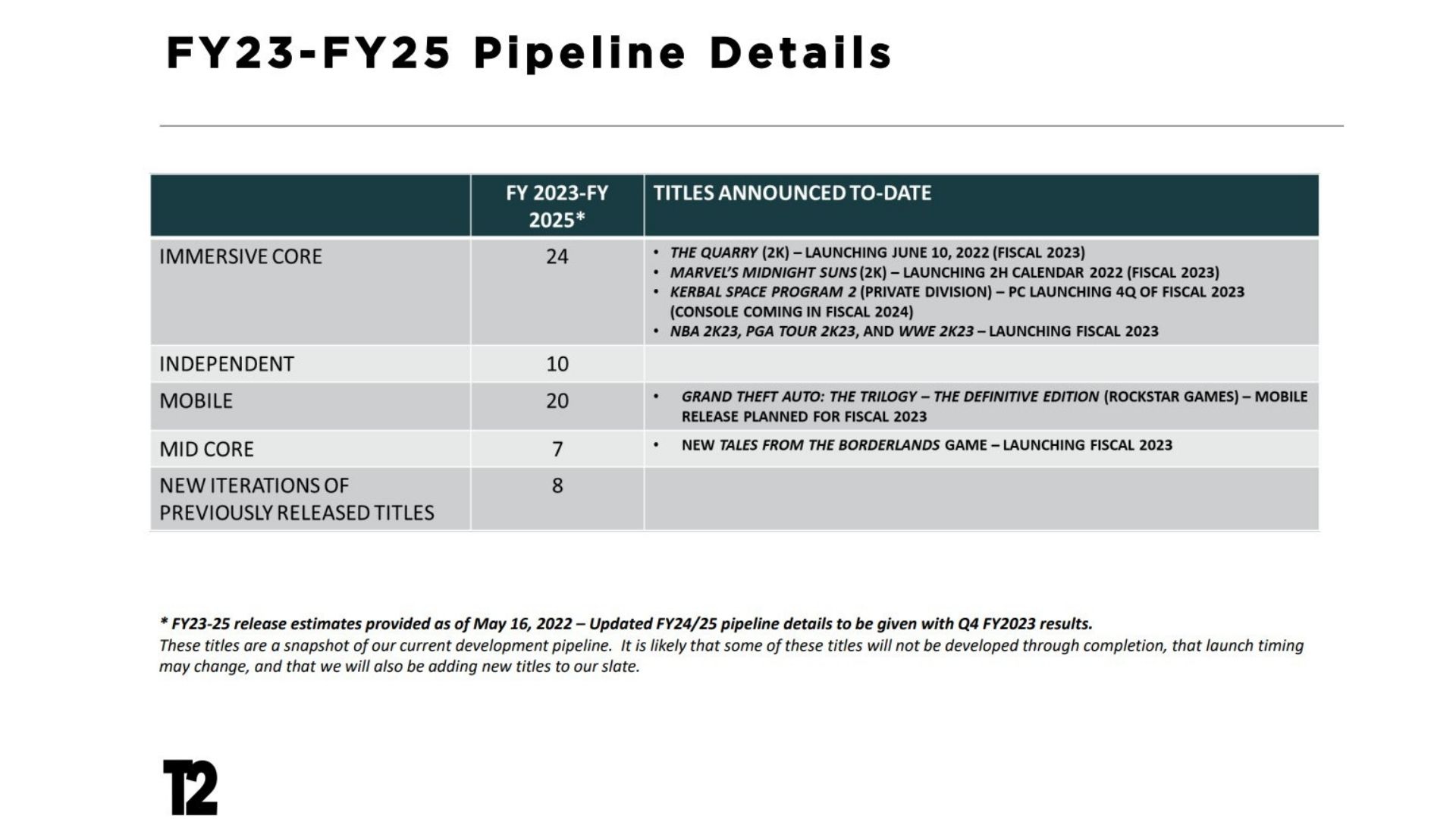