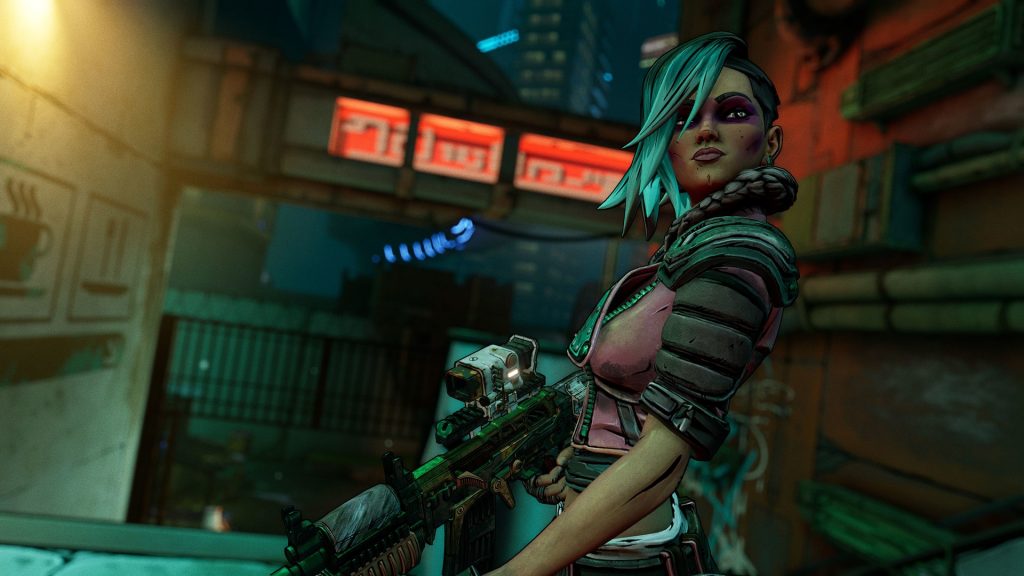 Take-Two announced plans to develop a new franchise from Borderlands‘ Gearbox Software in the company’s earnings call today, according to VGChronicle. According to CEO Strauss Zelnick, the company plans to release 21 games during its current fiscal year, which ends on March 31st, 2022, including four “immersive core” games – two from “proven” franchises and two from “new” ones. Gearbox’s game, whatever it is, would presumably be considered an “immersive core” title.

Take-Two president Karl Slatoff defined the category as games with highly engaging gameplay, citing Grand Theft Auto, Red Dead Redemption, and Borderlands, as well as the publisher’s strategy and sports games, as examples. In the presentation, Take-Two revealed that Borderlands 3 was “2K’s fastest selling title.” The game has shipped more than 13 million copies since its release in 2019.

Gearbox merged with Embracer Group earlier this year, but 2K said that the merger would not change its relationship with Gearbox. “The merger does not change 2K’s relationship with Gearbox nor our role as the publisher for the Borderlands IP or any other projects we are currently working on with the studio,” 2K said at the time. “We look forward to continuing our long-term partnership with this incredibly talented team and delivering many more exciting entertainment experiences to gaming fans around the world.”

Take-Two also announced that 2K’s first game in its new “non-simulation” NFL series would be delayed during the earnings call.