Good news for Borderlands fans who also like Telltale games! 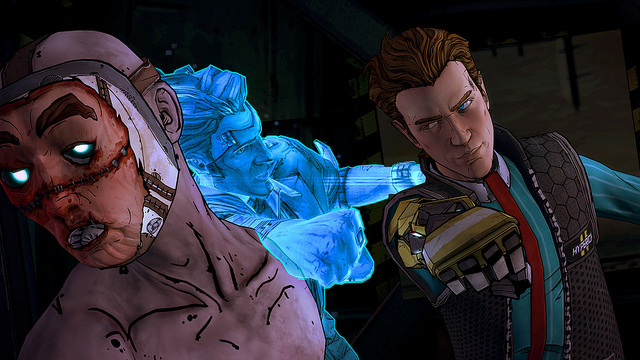 That’s not all, either- if you have not yet jumped aboard the Tales From the Borderlands train, well, Telltale is making it easier for you to- console and mobile users can also download Episode One: Zer0 Sum for free. So if you have a PS3, PS4, Xbox 360, Xbox One, or a compatible Android or iPhone handset, you can check out the pilot to the series for no money.

Check out the sneak peak trailer for the final episode below, and tell us what you think in the comments: