The developers drop some new details on the upcoming JRPG. 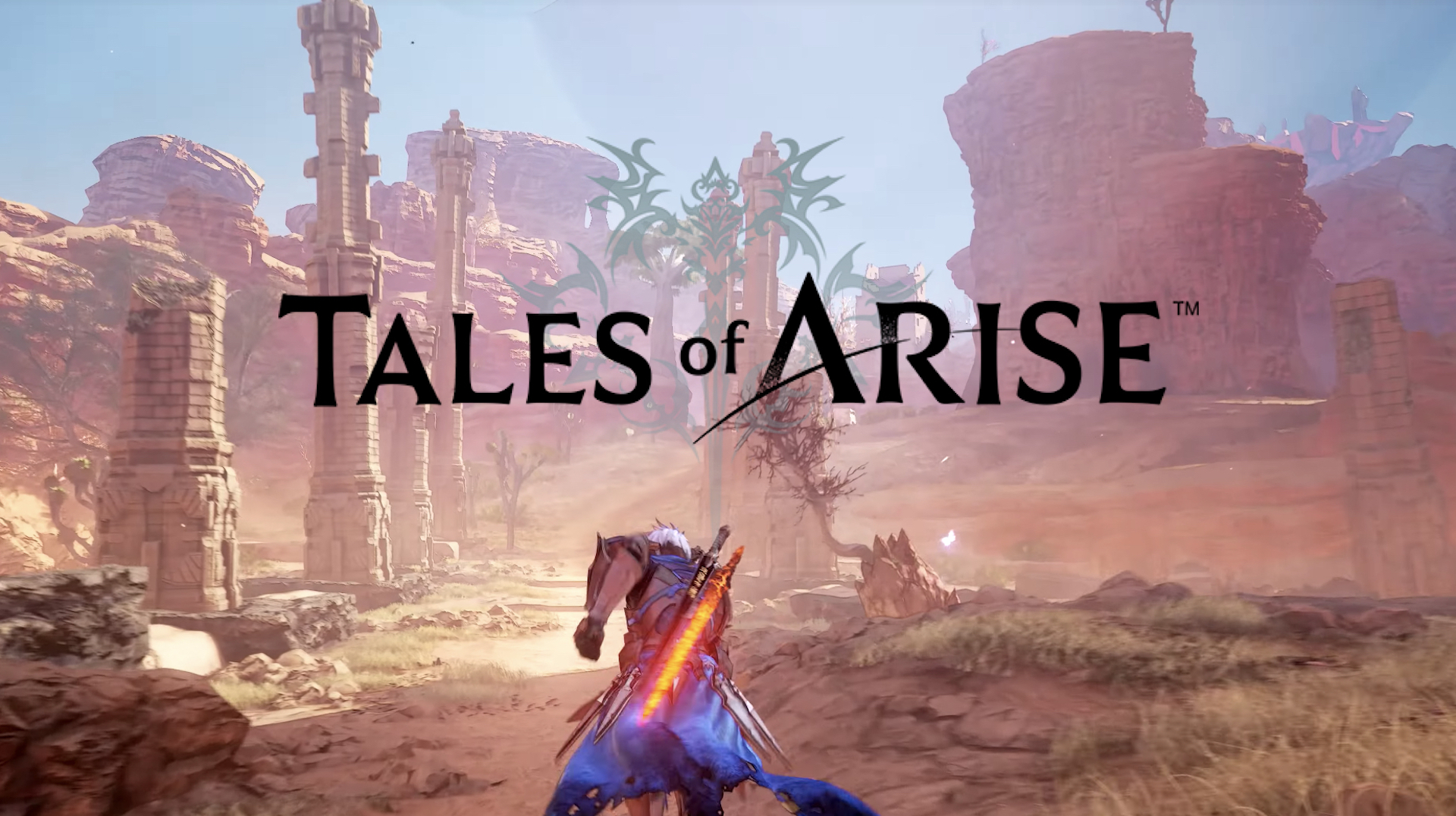 Bandai Namco unveiled the next instalment in their long-running JRPG Tales franchise, Tales of Arise, at E3 this year, and it immediately impressed all of us with just how excellent it’s looking already. It’s pretty clear right from the get go that this is going to be a new style of Tales game, acting as a reinvention of the franchise of sorts, and will be looking to grow and/or change many of the mechanics that the series has come to be known for.

That said, there are some ways in which it won’t break tradition. Speaking in an interview recently (via Wccftech), producer Yusuke Tomizawa revealed that in terms of how players progress through its world, Tales of Arise will function like a traditional JRPG. Players will move through towns, cities, and dungeons, from one to the next, and though the game world itself won’t be open world, it will have open world fields, similar to what JRPGs (and Tales titles) traditionally do.

Tomizawa also confirmed that the battle system will be based on “encounters”, similar to Tales of Zestiria and Tales of Berseria, though he did say that as far as Skits are concerned, fans should expect some changes, especially since characters’ faces will now display a lot more emotions during dialogue and conversations than in earlier titles.

Tales of Arise is due out some time in 2020 for the PS4, Xbox One, and PC. To get a feel for the game and what it will look like, check out its latest (very impressive) trailer through here.