Tales of Arise Won’t Receive a Direct Sequel or Expansion

Producer Yusuke Tomiwaza instead wants to acquire "new fans" and create a "cutting-edge flagship title that builds on the success of Arise". 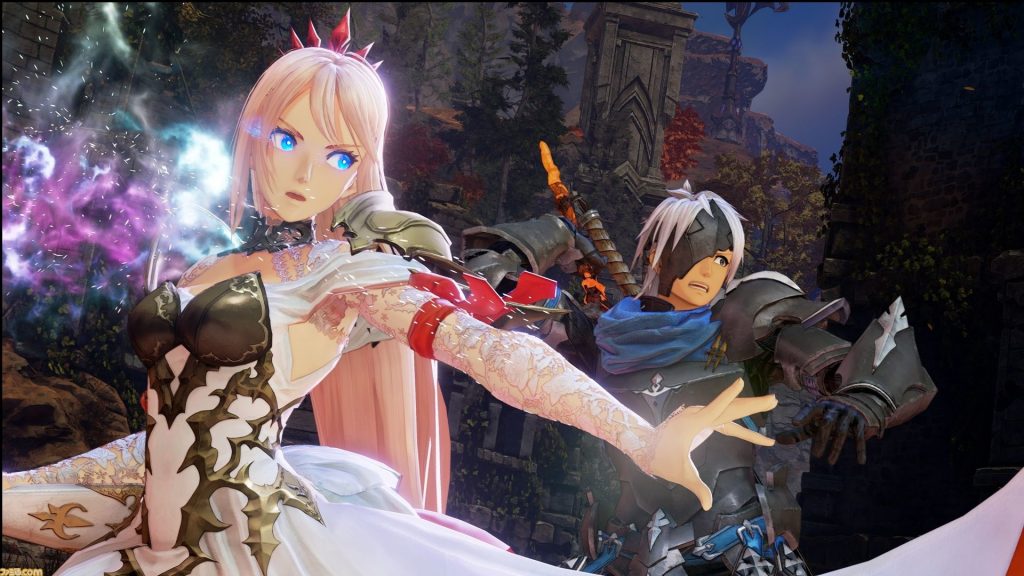 Bandai Namco’s Tales of Arise has been a fairly strong success for the publisher. It was released on September 9th 2021 and passed one million in digital sales and shipments. By October 28th, it sold over 1.5 million units worldwide. However, there aren’t any plans to expand on the game’s story in any way.

Speaking to EDGE magazine, producer Yusuke Tomiwaza said that there won’t be a direct sequel or even an expansion that adds to the narrative. This is because the development team wanted the story to be complete with “a good aftertaste.” Furthermore, it’s looking to “continue to take on the challenge of… acquiring new fans for further expansion of JRPGs.” This means that the team needs “to come up with a cutting-edge flagship title that builds on the success of Arise, while also providing an opportunity to rediscover the history of the series.”

For the most part, it sounds like a brand new title that will capitalize on Tales of Arise’s momentum. Considering this new title is yet to be officially announced, it’s going to be a long way till release. As such, Tales of Arise continues to receive support like the recent collaboration with Scarlet Nexus (also published by Bandai Namco) which adds the Myoho Muramasa for Alphen to use. There’s also an attachment called Baki-chan that characters can don.

Tales of Arise is currently available for Xbox One, PS4, Xbox Series X/S, PS5 and PC. Check out our official review here.