Tales of Link Teaser Site Opens, Coming to iOS and Android in Japan

The next wave of Tales adventures starts here. 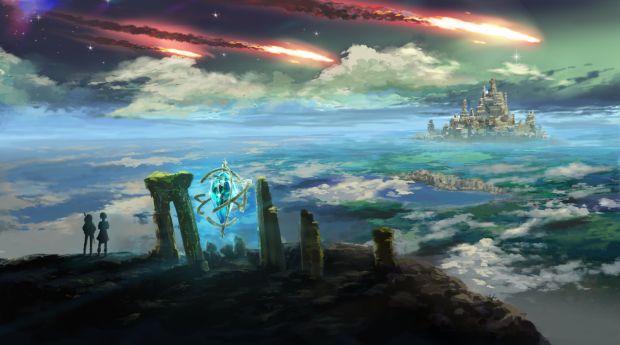 Namco Bandai recently registered trademarks for three new Tales games, one of them being Tales of Link. Now, a new teaser site has opened for the game and scans from Jump Magazine are also available. Check out the scan below. 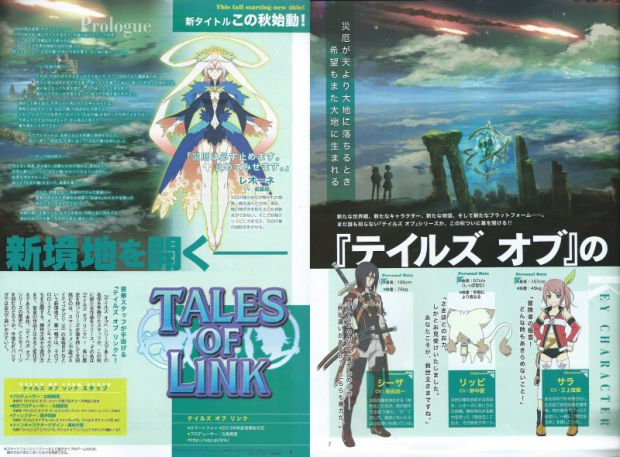 It’s also been reported that the game will be releasing on both iOS and Android in the Fall across Japan later this year via the App Store and Google Play respectively.

Tales of Link is directed by Hironori Naoi, produced by Okitomo Shiratori and Ryouji Oodate, sees character designer Daigo Okumura on board. The plot sees the Seed of Calamity being involved in some way (the end of the world maybe? Who knows?) and new characters Sara, Rippi, Shiza and Leone debuting. So it seems we won’t be getting a singular character named Link in the game, after all.

Will Tales of Link be arriving on consoles as well? We’ll find out later. Meanwhile, you can check out character bios for the new cast here.