The legendary Shinji Mikami says that they have fresh and young talent ready to experiment on an unannounced project. 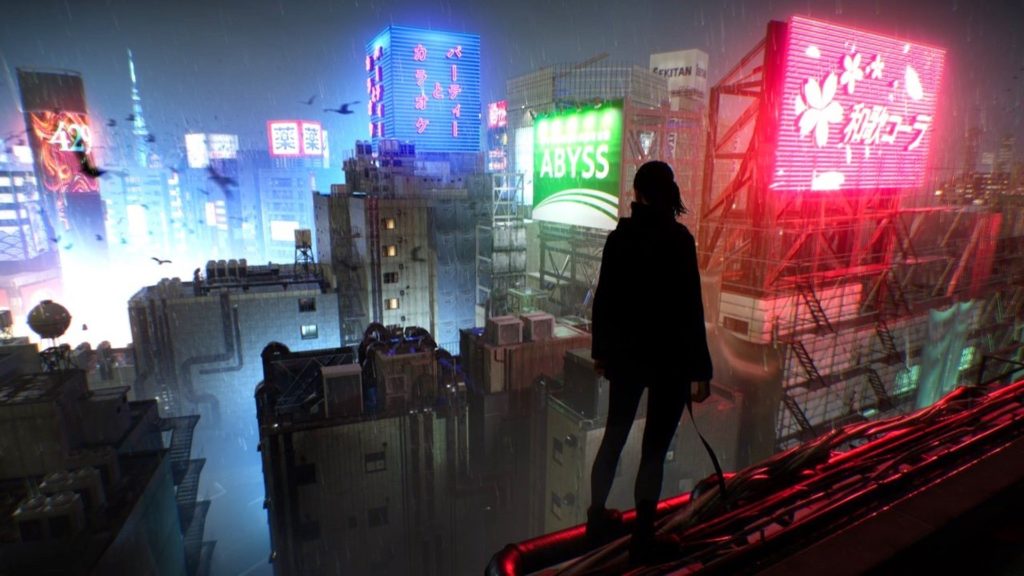 There’s been a pretty large gap at this point since Tango Gameworks released The Evil Within 2, but the gap will close next year with the release of GhostWire: Tokyo, a supernatural horror action game that will see you navigate a modern day Tokyo under attack from supernatural beings. The studio has a new home as well, now being owned by Microsoft via the Bethesda purchase, and they are looking to the future with fresh and young talent. Today we got a vague, but interesting, hint about what to expect.

Speaking with Phil Spencer during TGS, the Legendary Shinji Mikami, who is the Founder and serving CEO of Tango Gameworks, spoke about the studio’s future. He mentioned the unannounced title headed by John Johanas, who directed The Evil Within 2, a project we had heard about previously. Interestingly, he also hinted at a third title in development. While he offered no details, he did say that it was a smaller one, and one that would look into “new genres” with a new Director and a lot of young, fresh talent.

Up until this point, the developer has only dabbled in horror action hybrid titles, so a new genre from a smaller team could be interesting. Like other studios under Bethesda, Tango is now fully owned and operated by Microsoft, meaning whatever titles they have in the pipeline will be part of the Xbox ecosystem as well as Game Pass.