The studio shares "the enthusiasm for the return of these beloved titles" and will provide a "proper update if and when that day arrives." 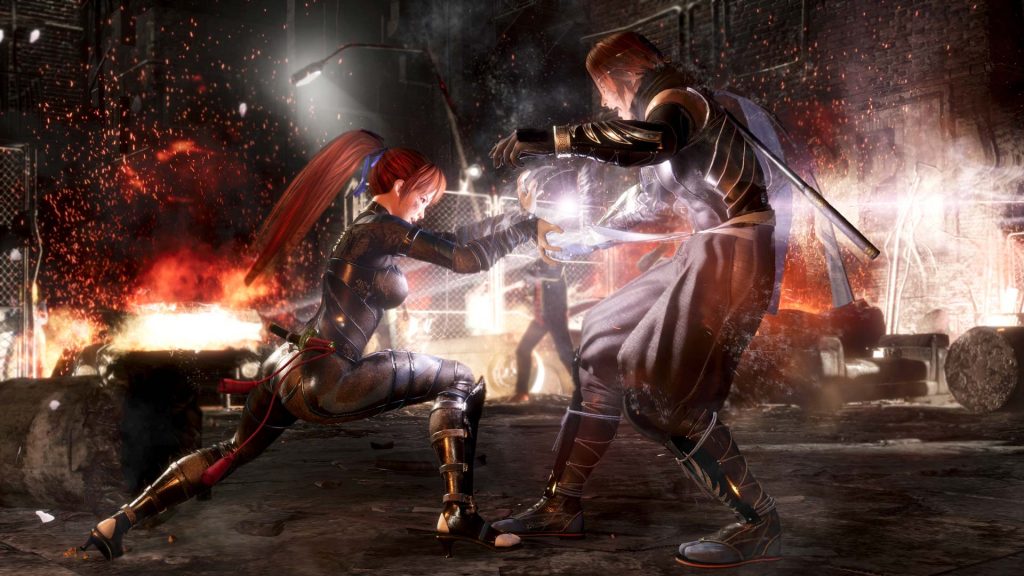 Following a report from the G-Star conference in South Korea that claimed reboots for Ninja Gaiden and Dead or Alive were in development, Team Ninja has clarified the same to VGC. Creative director Tom Lee said that while both franchises are “long-standing pillar franchises for Team Ninja” and “synonymous with our studio history and reputation,” the studio has no details to share on either at present.

“It goes without saying that when speaking about the development of our past and future projects, both of these important titles cannot be left without mention. However, there are no details or information to share on either of these franchises at this present time,” said Lee.

“Like many of our dedicated fans, we share the enthusiasm for the return of these beloved titles. And we will be sure to provide a proper update if and when that day arrives.”

Lee’s statement is interesting, considering Nick Baker of XboxEra was told that PlatinumGames is developing the Ninja Gaiden reboot. Team Ninja didn’t address the same, so time will tell if it’s true.