The 2D arcade-style beat 'em up title launched on June 16th for Xbox One, PS4, PC, and Nintendo Switch along with Game Pass. 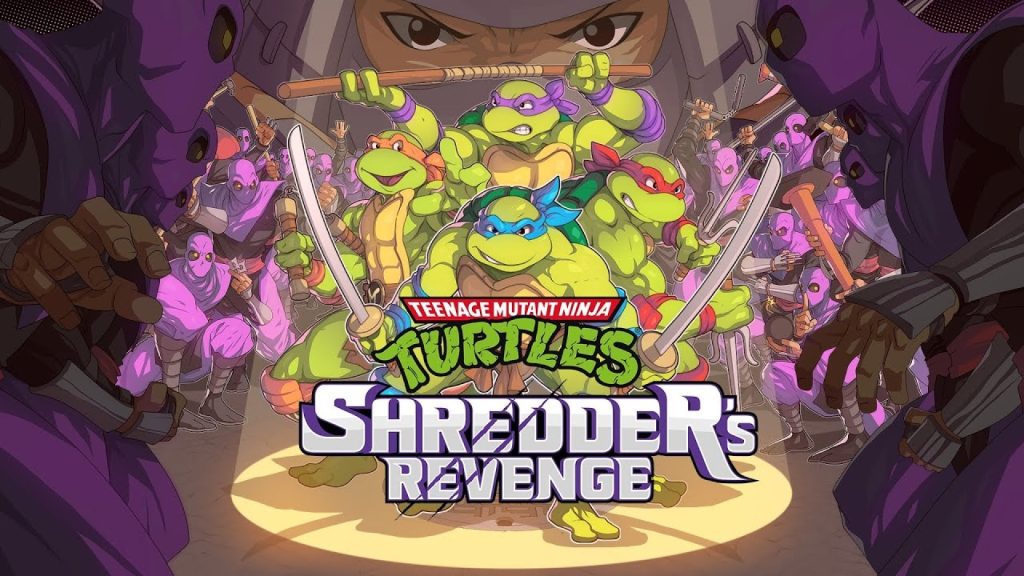 Tribute Games’ Teenage Mutant Ninja Turtles: Shredder’s Revenge received plenty of critical praise at launch but that’s not all. It confirmed over one million copies were sold in the first week. The arcade-style beat ’em up is currently available for Xbox One, Nintendo Switch, PS4, and PC along with Xbox Game Pass.

Cyrille Imbert, CEO of publisher Dotemu, stated in a press release, “Teenage Mutant Ninja Turtles: Shredder’s Revenge is the game I dreamed of working on ever since I began watching the original cartoon and funneling coins into the Teenage Mutant Ninja Turtles arcade cabinets as a kid. We are immensely grateful to Nickelodeon for the opportunity to honor an era of Teenage Mutant Ninja Turtles that profoundly impacted the lives of everyone at Dotemu, and to our friends at Tribute Games for expertly capturing the classic thrill of the Turtles’ battles with the Foot Clan in a new experience that feels completely fresh and exciting to play.”

Teenage Mutant Ninja Turtles: Shredder’s Revenge sees Leonardo, Michelangelo, Donatello and Raphael teaming up once again to fight off against Shredder (with some help from Master Splinter, April O’Neil and Casey Jones). Along with the Foot Clan, they’ll face classic foes like Rocksteady, Bebop, the Rat King, and more.

There’s Story Mode, which offers different challenges and collectibles, and upgrades for more health. Or you could opt for the old-school Arcade experience with limited lives and no checkpoints. Four-player local co-op is available along with six-player online play. For more details, check out our official review here.

As for the future, while there were no plans for DLC around release time, that may change based on the reception and feedback from the community. Stay tuned for more details in the future.

.@TMNT #ShreddersRevenge sold over 1 million copies around the world and we can't thank you enough for your everlasting support 🫶

Working on TMNT was the challenge of a lifetime and everything became possible thanks to @Nickelodeon and the incredible work of @TributeGames! pic.twitter.com/VMed9Acv7k